Hrishikesh Mukherjee's slice of life comedy Chupke Chupke starring Amitabh Bachchan, Dharmendra, Sharmila Tagore and Jaya Bachchan, is a cult classic which has received a lot of love and appreciation from the audience over the years.

In a new interview, Sharmila Tagore who essayed the role of Sulekha Chaturvedi in the film, has shared how she enjoyed rewatching the comedy of errors after a long time while recovering from a recent surgery.

"Recently, I had an operation and I was in hospital. I was watching Chupke Chupke on my laptop and I laughed so much. I had not seen the film for years. So when I saw it, I just loved Dharam (Dharmendra)," the Aaradhna actress revealed in an interview with Ladies Study Group, Kolkata.

The veteran actress also recalled her experience of working with ace filmmaker Hrishikesh Mukherjee and said, "Working with Hrishikesh was so wonderful because he used to play chess and tell us all dirty jokes. It was sort of a long picnic. And everybody got along with everybody and everybody respected him. We did whatever he said."

On a related note, Chupke Chupke recently completed 46 years. To mark the anniversary, Amitabh Bachchan shared a trivia about the film. The superstar revealed that his current house Jalsa had featured in Chupke Chupke. Big B's tweet read, "Chupke Chupke,with Hrishi Da, closing in to 46 years today .. that house that you see in the pic with Jaya .. is now Jalsa my home, bought & rebuilt .. many films shot there - Anand, Namak Haram, Chupke Chupke , Satte pe Satta it was Producer NC Sippy's house , then..." 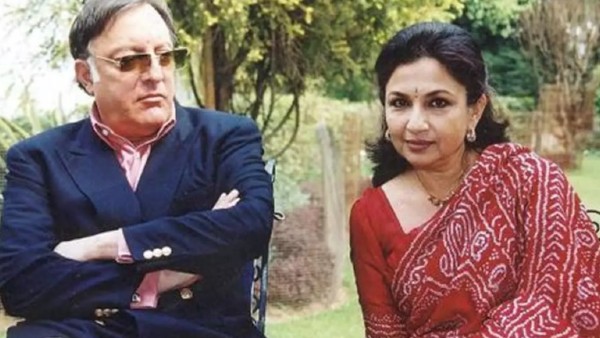 ALSO READ: Sharmila Tagore Recalls How Hubby Mansoor Tried To Impress Her By Passing Off Ghalib's Poem As His Own 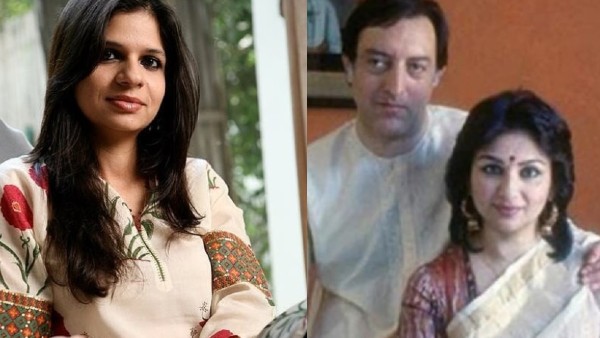