Octogenarian sharpshooter Chandro Tomar also known as 'Shooter Dadi' has tested positive for COVID-19. Her family took to her social media handle to reveal a statement about the same. Some of the celebs also extended their wishes for a speedy recovery of the shooter.

Talking about the same, the sharp shooter's family released a statement on her Twitter handles that spoke of her testing positive of COVID-19. Furthermore, they revealed that she has been admitted to a hospital owing to breathing problems. Take a look at the same.

For the unversed, the 2019 film Saand Ki Aankh starring Bhumi Pednekar and Taapsee Pannu was based on the life of Chandro and her sister Prakashi Tomar. Bhumi had essayed the role of Chandro in the same. The film was helmed by Tushar Hiranandani. 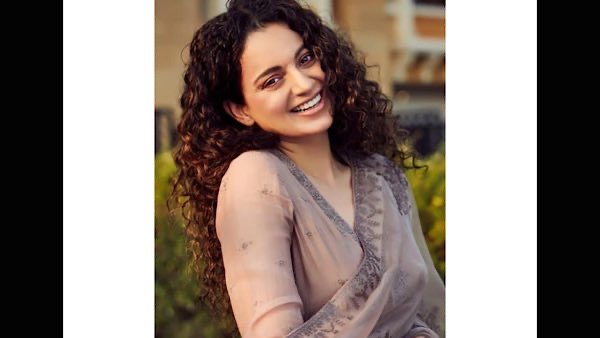 The statement of the sharp shooter's family saw some celebs send wishes and love for her speedy recovery. Thalaivi actor Kangana Ranaut sent her prayers for the speedy recovery of the shooter. Randeep Hooda reacted to the same stating "Dadi" with a hugging emoji. Take a look at their tweets. 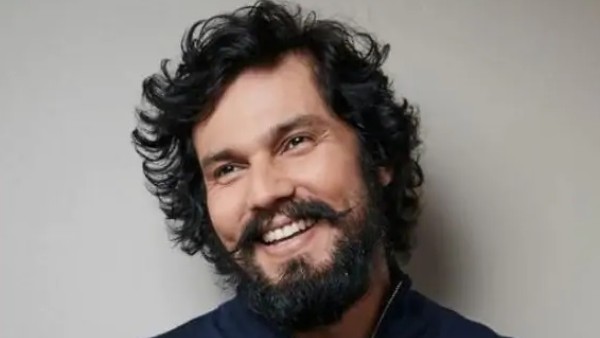 Also Read: Randeep Hooda On Not Leading B-Town Lifestyle: Once You Lose Touch With Life's Reality, It Shows On Screen

Chandro Tomar is known to be one of the oldest sharpshooters in the world. She was 60 years of age when she started practising shooting. However, crossing several obstacles she went on to emerge victorious in many competitions. Filmibeat wishes for Shooter Dadi's speedy recovery.