Bunty Aur Babli 2 debutant Sharvari has caught the attention of industry and audiences with her amazing screen presence and glimpse of her brilliant acting skills in the trailer that went viral!

The actress plays the New Babli - an intelligent, hot, tech-savvy con artist from a big city determined to be the best con-star that the nation has ever seen or known. She is paired opposite the Gully Boy hunk Siddhant Chaturvedi, who plays the new slick Bunty.

Basking in all the positive comments about her big screen debut, Sharvari credits her parents for encouraging her to explore herself in performing arts. 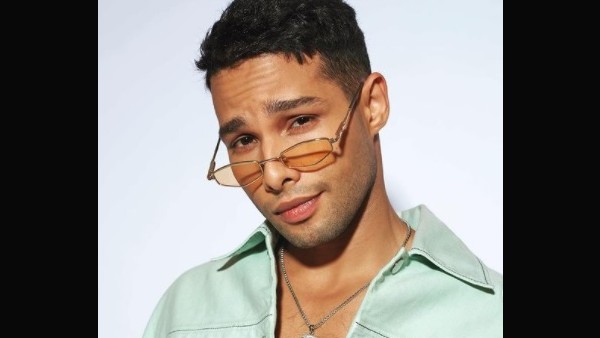 Siddhant Chaturvedi: The Only Way Outsiders In Bollywood Can Survive Is By Getting The Love Of People

Sharvari says, "Growing up, going to the mall with my family meant that my dad (Shailesh) and I would look for any kid's contests happening there and participate. Be it dance, singing, acting or running, my father used to encourage me to participate and have fun. I have no concept of stage fright thanks to both my parents. When I was a kid my mom (Namrata) used sign me up for all activities in my neighbourhood functions from dancing to compering the show." 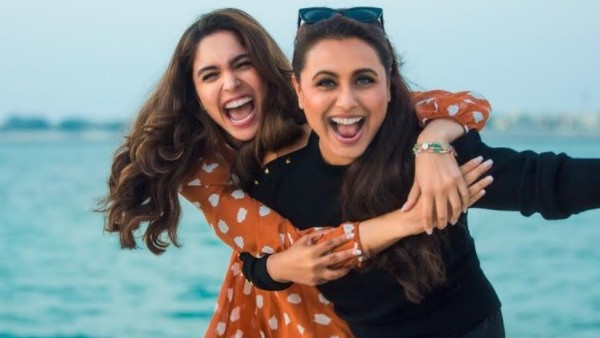 Rani Mukerji Praises Bunty Aur Babli 2 Co-Star Sharvari; 'She Has Really Surprised Me With Her Craft'

She adds, "I remember she used to stand back stage and help me change into different outfits throughout the show. I grew up believing that I was meant to an artiste because of my parents. Being an actor became my calling. I'm fortunate that I have parents who always wanted me to explore various things before I decided what I wanted to do in life."

She further says, "Fun fact, they both sat me down when I was 16 years old and told me that if I truly love acting then that's what I should do. They are my biggest cheerleaders and I'm blessed to have them in my corner. I hope to make them proud with all the work I do in my life."

Bunty Aur Babli 2 also features Saif Ali Khan and Rani Mukerji as the original Bunty and Babli. This comedy will pit two sets of con-artists, from different generations, against each other as they try to prove who is the better con-couple!

Yash Raj Films' Bunty Aur Babli 2, which is set to release worldwide on November 19, 2021, has been directed by Varun V. Sharma, who has worked as an assistant director on YRF's biggest blockbusters Sultan and Tiger Zinda Hai.