Fans were excited when it was revealed that Shahid Kapoor is teaming up with Shashank Khaitan for an action entertainer titled Yoddha. However, recently, the grapevine was abuzz with reports about the Kabir Singh actor exiting the project owing to 'creative differences' with the makers.

But now, it turns out that these media reports were just rumours. Recently, in a tete-a-tete with Mid-day, director Shashank Khaitan cleared the air and revealed that he and Shahid are still working out the details on the film. 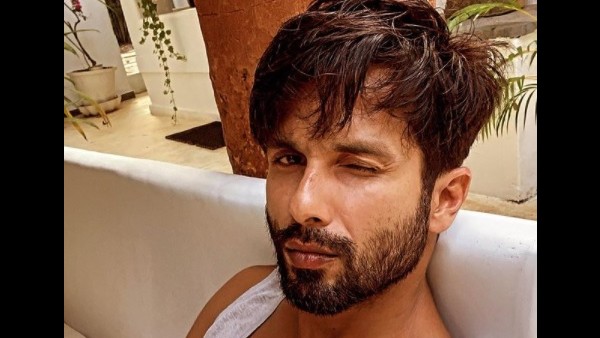 Shashank told the tabloid, "Shahid and I are still working out [the details], and hoping we can collaborate soon. The truth is that the film has to be shot in multiple countries. [Considering] the times we are living in, I don't even know if we can travel to Borivali for a shoot. So, we weren't sure if we could pull it off during the pandemic." 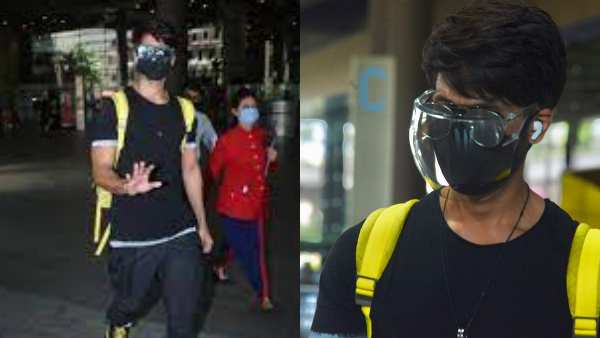 ALSO READ: Shahid Kapoor Has An Epic Reply To People Wondering If He Can Breathe In Three-Layer Face Protection Gear

Before the lockdown imposed in Maharashtra, Shahid Kapoor was busy shooting for his digital debut vehicle, which is being helmed by Raj-DK and has Raashi Khanna as his co-star. The actor has another film Jersey lined up for release in November. The film is a remake of Telugu star Nani's film by the same name. On the other hand, Shashank has all his attention towards Vicky Kaushal-starrer Mr Lele.