Actress Sherlyn Chopra took to Twitter once again and accused filmmaker Sajid Khan of sexual misconduct. Responding to a similar tweet about similar allegations made by Jiah Khan's sister, Sherlyn recalled an incident from 2005. Since 2018, several other women have also made similar complaints against the filmmaker.

In the tweet, Sherlyn revealed that in 2005 she had met Sajid Khan to discuss a role in his film. Recalling the incident she added, "When I had met him in April 2005, a few days after my father's demise, he had taken his p**is out of his pants and had asked me to feel it. I remember having told him that I know how a p**is feels like & that the purpose of my meeting with him was not to feel or rate his p**is."

Sherlyn Chopra On Why She Didn't Disclose The Incident

The actress also revealed why she chose to not disclose the incident before. Replying to a Twitter user she said, "He has the 'superstars' of Bollywood to vouch for his 'character'. It's my word against theirs. The Bollywood mafia is a strong syndicate."

She added, "After flashing his p**is, he had not only asked me to touch it & feel it but also asked me if I had ever seen a p**is as well endowed as his."

Meanwhile, Jiah Khan's sister opened up about her similar interaction with Sajid on the BBC documentary Death in Bollywood. Jiah's sister claimed that Sajid asked the late actress to strip to her bra during a script-reading session.

Sajid Khan On Returning To Work

Netizens have expressed their distress on the same, asking why no action has been taken against him. Sajid was suspended from the Indian Film & Television Directors' Association for one year. He was also asked to step down from directing Akshay Kumar's Housefull 4 which released in 2019. However, he has talked about returning to work after the suspension ends. "I will finish off my suspension period for the next few months and only then consider work," he had told PTI. 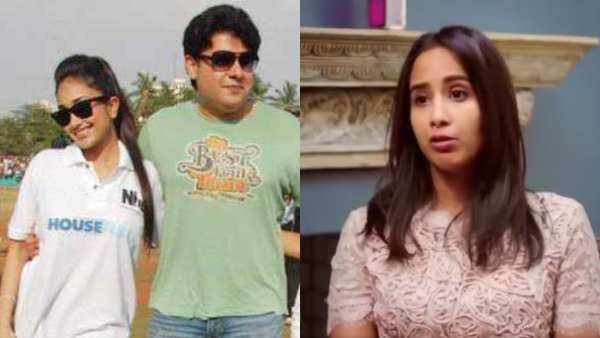 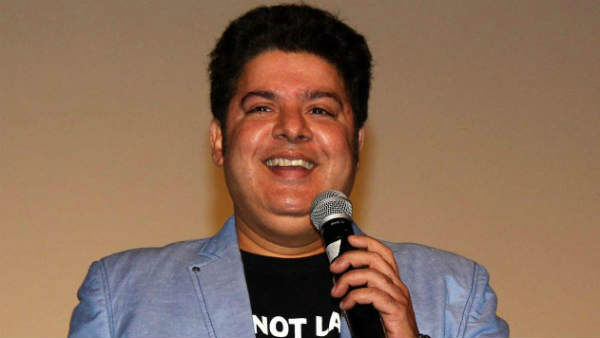 ALSO READ: Arrest Sajid Khan Trends On Twitter As Model Paula Accuses Him Of Harassing Her When She Was 17