Shilpa Shetty Kundra has been making headlines for various reasons after the arrest of husband Raj Kundra for making pornographic video and distributing it through apps. The actress has maintained that she was not aware of Raj Kundra's wrongdoings. Now Sherlyn Chopra, who has made multiple complaints against the billionaire requested that Shilpa didi should sympathise with the female victims. 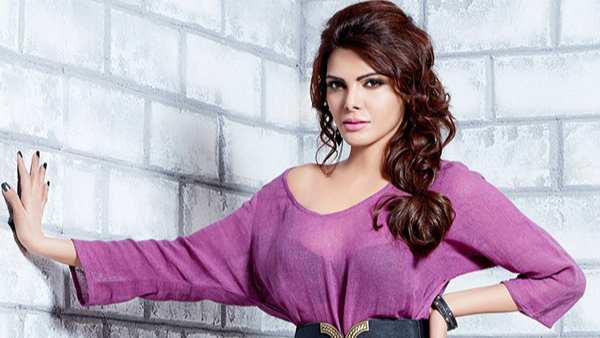 Sherlyn Chopra Responds To Trolls Who Often Ask Her 'What Is Wrong In Watching P*rn?'

Now in a video, Sherlyn questioned Shilpa Shetty's recent claims on a reality show that she is judging and wondered if the actress had any sympathy for the accused victims. She said, "You expressed that you bow down to all those women who bravely face all the challenges of life, does that also include those helpless victims who courageously recorded their statements at different police stations?"

Claiming that Shilpa Shetty's followers harassed her on social media, Sherlyn added in Hindi, "These days whenever I post anything on social media, your followers troll me saying that my pictures are photoshopped. But let me tell you that all the investigating agencies of the country are much educated than you, me and your followers. They know how to get into the details," quoted the Times of India.

"Also, a few days ago I read you post about faith, which made me feel very good. I feel that belief is such a powerful force that it can spread light even in the most hopeless situations. I request you, that being a female, please show some sympathy towards all those helpless girls, who have been urging for justice. They have complete faith in the law of the land," Chopra concluded. 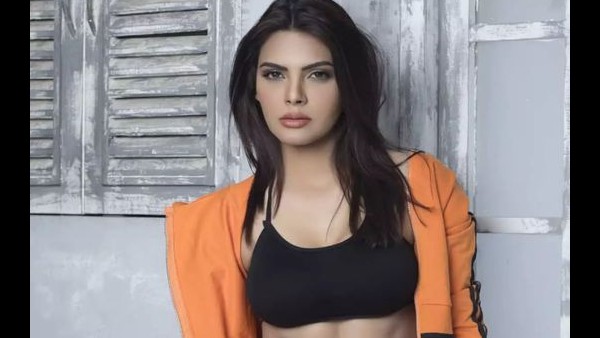 In April 2021, Sherlyn Chopra had filed a sexual assault complaint against Raj claiming that he turned up unannounced at her residence after the business meeting on March 27, 2019, and allegedly started kissing her despite her resistance, reported her lawsuit.