Sherlyn Chopra on October 14, filed a complaint against Raj Kundra and actress Shilpa Shetty for allegedly committing fraud against her and sexual harassment. Sherlyn addressed the media at Juhu police station and said that Kundra threatened her many times because of which she withdrew the case against him but now she came back with the courage to fight against him. 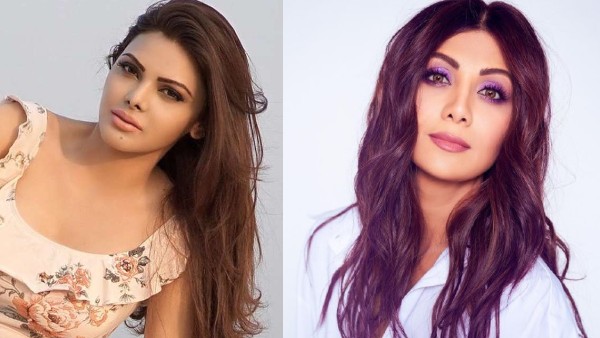 Sherlyn Chopra Takes A Dig At Shilpa Shetty After Raj Kundra's Bail; 'Step Out Of Your Mansion & Do Something'

An ANI report quoted Sherlyn Chopra saying, "I have filed a complaint to register FIR against Raj Kundra for sexual harassment, cheating and criminal intimidation. I went to the Juhu police station on April 20, 2021, to take her case against Raj Kundra back."

In the complaint, she also alleged that Raj Kundra visited her house late at night on March 27 and he sexually assaulted her. Following which she had to do a photoshoot under pressure on March 29. The actress further alleged that for the next 10 months Raj Kundra pursued her to associate with his other firm JL Stream and was asked to upload fitness-related content. 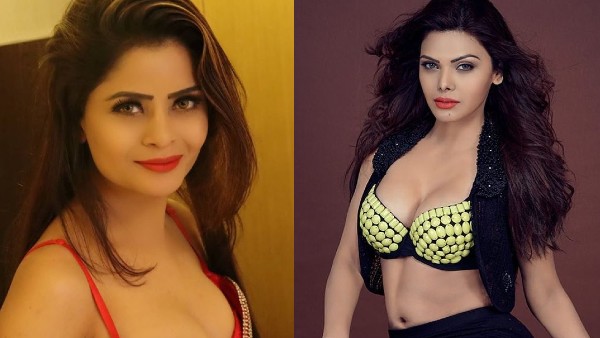 Gehana Vasisth Slams Sherlyn Chopra For Taking Digs At Shilpa Shetty; 'She Has Nothing Else To Do'

Reacting to Kundra's bail, Sherlyn took jib at Shilpa Shetty on Twitter sharing a snippet from one of her recent interviews. Chopra asked Shilpa to show empathy towards women. She tweeted in Hindi, "Please show some sympathy to the women who are suffering by stepping out of reel life and going into the real world. Believe me, the whole world will bow down to you!"