Last year, when actor Sushant Singh Rajput breathed his last on June 14, Rhea Chakraborty's life was turned upside down, because a myriad people was blaming her for his sudden demise. At that time, actor Farhan Akhtar's girlfriend Shibani Dandekar took a stand for her friend Rhea and came out in support of her. As expected, she also became the target of trolls and was slammed by netizens for lending support to the Jalebi actress. 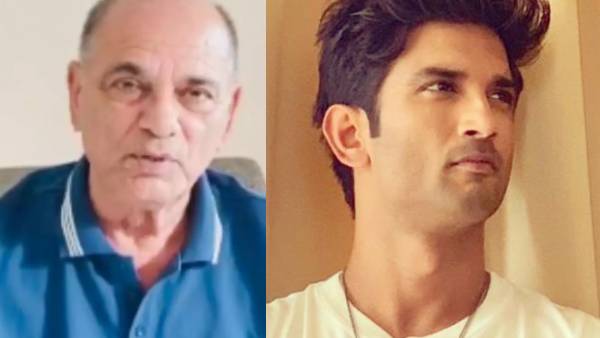 In her recent tete-a-tete with an entertainment portal, when Shibani was asked if the trolling bothered her when she took a stand for her friend, she said that she doesn't regret anything.

Shibani told Bollywood Bubble, "In the last few years, I have said things that I have needed to say and people haven't reacted well to it. I've stood up for things that I felt were right, people haven't reacted well to that. I've lost maybe a fanbase for it, I have lost followers for it but you know it is what it is. I can't be apologetic for that."

The Shaandaar actress further said that she needs to do what she feels is right and what she can ultimately live with at the end of the day. She also asserted that trolling didn't bother her, because she was just being honest and real. 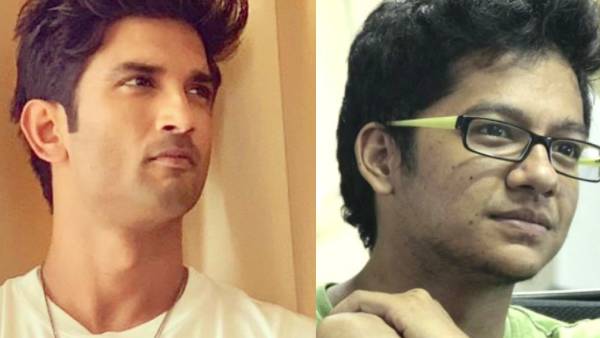 "I stood up for what was right and I still stand by that today. I wouldn't have it any other way and once you know that that's what your truth is then what people say is really irrelevant to me and I don't know these people so how can it affect me if I don't even know why you are. I'm doing the right thing that's all I know that's what I'm going to continue to do and you can say whatever you want," said Dandekar.