It introduces us to Kartika (Radhika Madan) and Jaggi (Sunny Kaushal) who bump into each other in Paris and through a chain of events, fall madly and passionately in love. While there's an enticing chemistry between the two, destiny plays villain in their love story as Kartika is all set to tie the knot with someone else. 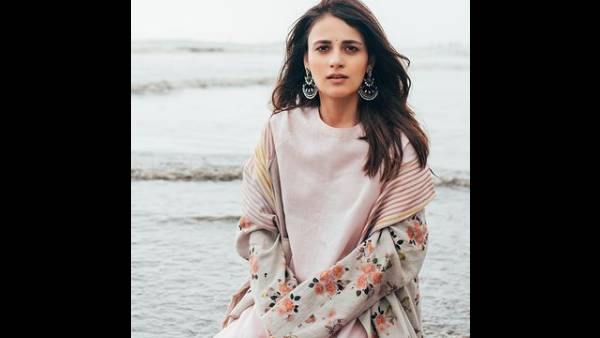 The rest of the story revolves around how these star-crossed souls engulfed in a web of passionate love, cross all obstacles for their shiddat wala pyaar. One also gets a glimpse of Mohit Raina and Diana Penty in the trailer. However, the makers have kept their roles under wraps. While the former exudes some smouldering charm in his suave groom avatar, the latter looks pristine in a bridal outfit.

Speaking about the film, producer Dinesh Vijan shared in a statement, "As a genre, love stories are timeless, they have always been embraced by audiences. An emotion each and every one of us has felt, the agony, the ecstasy, the whole grandeur of romance is what we have tried to capture in Shiddat." 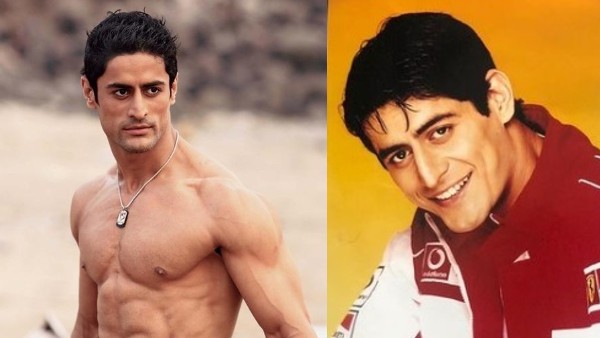 Besides the sizzling chemistry between Radhika and Sunny, the trailer of Shiddat also catches your attention with its eclectic music and breathtakingly beautiful locales.

Produced by Dinesh Vijan and Bhushan Kumar and presented by late Gulshan Kumar and Prem Vijan, Shiddat is slated to release on Disney+ Hotstar on October 1, 2021.