Shilpa Shetty recently revealed that she had no idea about her husband and businessman Raj Kundra's alleged pornographic app Hotshots. The businessman was arrested on 19 July this year for allegedly creating and circulating pornographic content. The Mumbai Police on Wednesday (September 15) filed a 1500-page charge sheet against Kundra wherein Shilpa revealed the same.

According to a news report in The Indian Express, the charge sheet was filed before a magistrate court. The publication quoted Shilpa Shetty to reveal in her statement as part of the charge sheet that, "Kundra started Viaan Industries Limited in 2015 and I was one of the directors till 2020 when I resigned due to personal reasons. I am not aware of the Hotshots or Bollyfame apps. I was too busy with my own work and hence, not aware about what Kundra was up to." 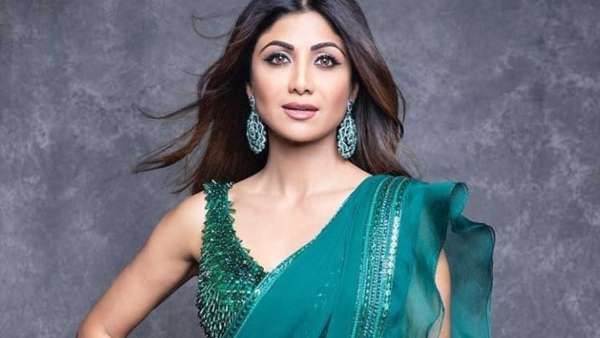 Raj Kundra and his business associate Ryan Thorpe are currently under judicial custody. Meanwhile, Shilpa Shetty also visited Vaishno Devi Temple in Jammu and Kashmir. The news report further stated that the Hungama 2 actress had arrived at the base camp of the shrine in Katra on Wednesday (September 15). The actress then headed off to the temple atop a horse wherein she was also flanked by police personnel. The report also stated that the actress was quoted to be revealing to the reporters present on the location that, "I am very happy to be here. It was due to the goddesses' call that I came all the way to pay obeisance to her." Take a look at one of her pictures from her temple visit. 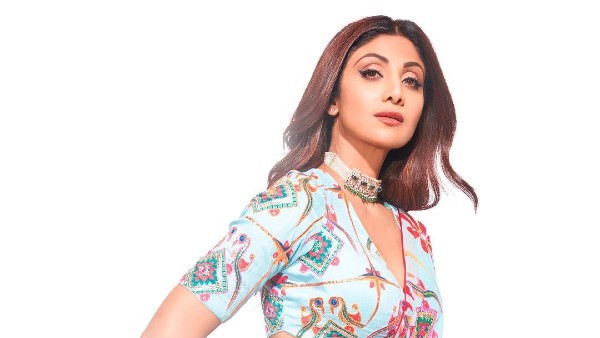 Meanwhile, in an earlier interview with Bollywood Hungama, a close friend of Shilpa Shetty had revealed that the actress wishes to distance her children Viaan and Samisha from the 'misbegotten wealth' of Raj Kundra. The friend of the Dhadkan actress had revealed to the portal, "She won't be touching a penny of Kundra's assets, from what we know. She earns a substantial amount of money from judging reality shows. She has let it be known in the film industry that she is looking at more film roles after Hungama 2 and the unreleased Nikamma." On the work front, Shilpa Shetty is now back as a judge for the show Super Dancer Chapter 4.