Bollywood actress Shilpa Shetty recently shared a cryptic post about suffering on her Instagram stories. The post comes days after her husband and businessman Raj Kundra made explosive statements against ex-wife Kavita. 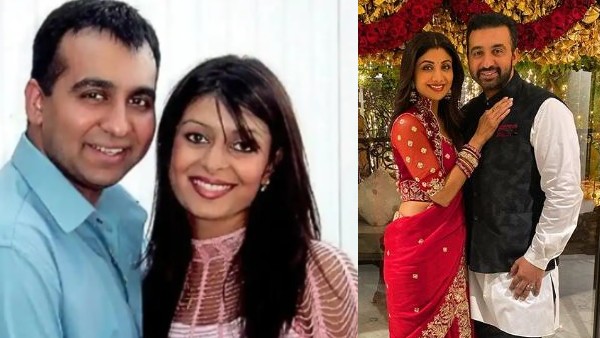 Raj Kundra Says His First Wife Kavita Had Cheated On Him; 'She Brought Out The Worse In Me'

For those unversed, an old interview of Kavita's went viral over the weekend, in which she can be seen talking about Shilpa 'wrecking' her marriage with Raj. The video went viral on the actress' birthday, following which Kundra told an entertainment portal that his ex-wife had an affair with his sister's husband.

He had also revealed that Shilpa didn't want him to share details about their personal life, but Kundra said, "Enough was enough."

Shilpa's Instagram post on Monday (June 14) morning read, "'When a good man is hurt, all who would be good must suffer with him.' - Euripedes."

She went on to add, "Goodness does not exist in isolation. Every act of goodness contributes to the greater good. Similarly, when any act of goodness is delayed or thwarted, we all suffer. Sometimes we see or hear about bad things being done to good people, and we don't do anything because the events seem so far away or disconnected from us." 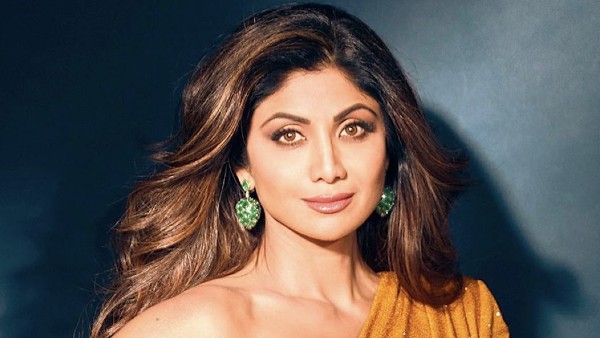 The post concluded with words synonymous to Raj's in the interview. It said, "But when a good person is attacked, injured, arrested, jailed, tortured or killed anywhere in the world, we are all diminished and we are all a little less safe."

Notably, Shetty and Kundra tied the knot in 2009 and welcomed their first child Viaan in 2012. In 2020, the two also welcomed their second child, daughter Samisha via surrogacy. On the work front, Shilpa is all set to make an acting comeback with Hungama 2 and Nikamma.