Since a long time, the grapevine is abuzz with rumours about Shraddha Kapoor dating celebrity photographer Rohan Shrestha. While the alleged lovebirds have never confirmed their relationship in public, their pictures from Priyaank Sharma-Shaza Morani's wedding festivities in Maldives have a different story to tell!

Also, recently, a snap from Shraddha's birthday bash went viral on social media in which her rumoured beau had his arms around the actress which added more fuel to their dating rumours. Amid this, Rohan's father and former ace lensman Rakesh Shrestha opened up about his son's relationship with Shraddha.

Rakesh told ETimes that Shraddha and Rohan have been friends since their college days. "As far as I was told, they were friends from their college days. Besides, they have many common friends in Juhu. They both are doing so well in their professional lives, so any decision they take about being together will also be a sensible and mature one," he was quoted as saying by the tabloid.

On being asked if he would have any objection if the couple decides to tie the knot, Rakesh said, "If they decide to marry each other, I will happily do everything for them. The word 'objection' does not exist in my dictionary. And let me tell you, I call Rohan as 'My Dream', I rarely address him as 'Rohan'."

Earlier, Shakti Kapoor had also reacted to his daughter Shraddha's wedding rumours with Rohan and said, "Well, I don't know what reports and speculations are surfacing on the Internet. But I shall always stand by my daughter. That means in every decision of her life she takes, including her marriage. Why only Rohan Shrestha? If she comes and tells me whoever she has chosen and wants to settle down with, I will not have any objection." 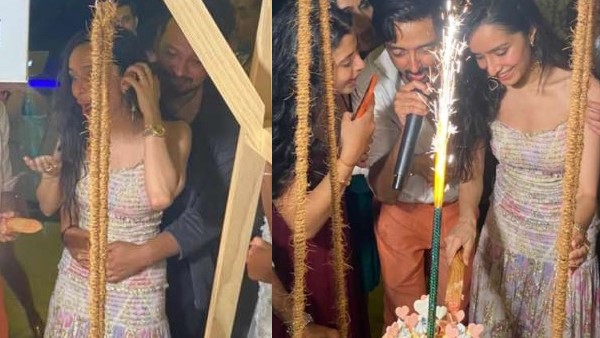 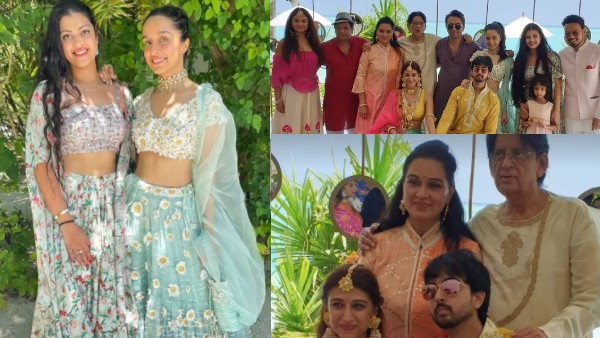