Shreya Dhanwathary recently opened up on her journey into films when she made an appearance on The Love Laugh Live Show. The actress revealed that she and Vaani Kapoor had auditioned together for Yash Raj Films' Dhoom 3 and their audition was taken by none other than Bhumi Pednekar. For the unversed, Bhumi was working as an assistant to casting director Shanoo Sharma at that point.

Shreya revealed that she desperatedly wanted to work in films when she was modelling but didn't know how to go about with it. That's when she came to know that YRF was looking for a new girl for Dhoom 3. 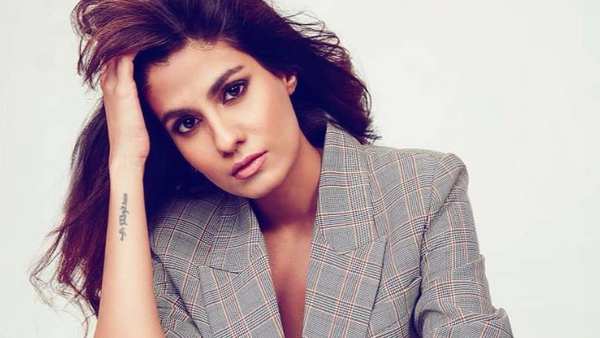 The actress recalled, "So, there was an audition that Yash Raj Films was doing. At the time, they were looking for a new girl for Dhoom 3. Bhumi was working with Shanoo and she had come to Delhi to audition potential people who would be a good fit. I was one of the people and she loved my audition."

Bhumi told Shreya that she was 'incredible' and asked her to fly down to Mumbai to meet Shanoo. After hearing Bhumi's 'heartening and encouraging' feedback, she packed her bags and left for Mumbai. 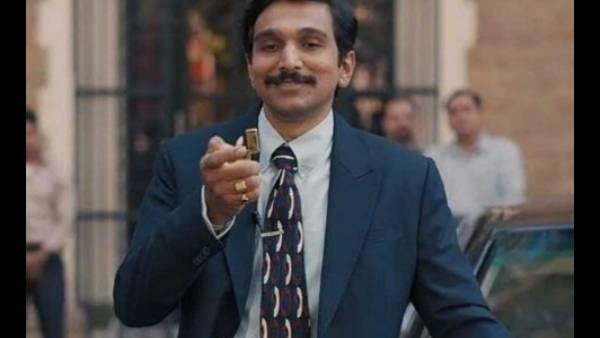 "So I flew down to Mumbai for the day. I had braces at the time. It was just me and one other girl. Her name was Vaani Kapoor. We were auditioning for Shanoo, and she says, 'Bhumi is right, you are fantastic, but I can't put you on tape with braces. So once they come off and you actually decide to take this seriously, come see me in Mumbai.' Actually, that was the reason why I decided to finally move to Mumbai," Shreya said on the show.

While Shreya failed to bag Dhoom 3, she did fulfill our Bollywood dreams and stepped into the film industry with Emraan Hashmi-starrer Cheat India in 2019 and followed it with an impressive performance as journalist Sucheta Dalal in Pratik Gandhi's Scam 1992: The Harshad Mehta Story. Shreya will next be seen in R Balki's Chup and Nawazuddin Siddiqui-starrer Adbhut.