Shreyas Talpade's performance as the jester-like conman in Nagesh Kukunoor's 2006 film Dor is still remembered by the audience. The actor who has a terrific comic timing left the audience in splits with his impersonations in the film. However you folks wouldn't be surprised to know that Shreyas wasn't the first choice to play the role of Bahuroopiya.

As Dor clocks 15 years today (September 22, 2021), Shreyas in an interaction with a leading daily opened up on how he bagged this film.

Speaking about the film clocking a decade and a half, the Golmaal Again actor told Hindustan Times, "It's been 15 years already. This is unreal. I tend to remember the film, but not the (number of) years. "There are a lot of things that happened with Dor and around the film. I consider it my personal favourite. It is one of those films that remain special. With Dor, I saw a different Nagesh Kukunoor as a director." 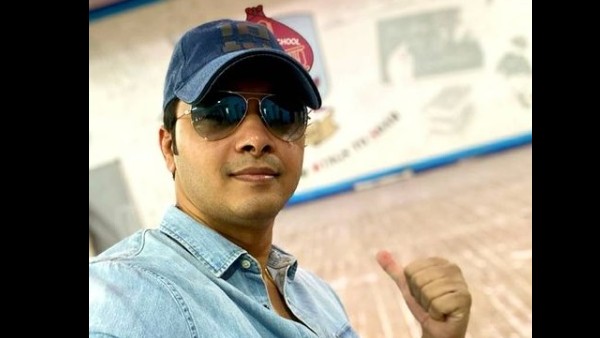 Shreyas Talpade Says He Was Backstabbed By Certain Bollywood Friends; 'The Egos Are So Fragile In Industry'

Shreyas revealed that he wasn't the first choice for Dor and that the filmmaker wanted to cast a senior actor for the role of Bahuroopiya.

"I had formed a rapport with Nagesh after Iqbal and I was like, 'How can I not be part of the film?' He told me that he was looking at someone else for the character of Bahuroopiya and offered me to play one of the husbands of the two female characters Zeenat or Meera. But, after a week, he offered Bahuroopiya to me. He told me that since I anyway do a lot of mimicry in real life, I might as well use it in the film," the actor recalled while speaking with the tabloid. 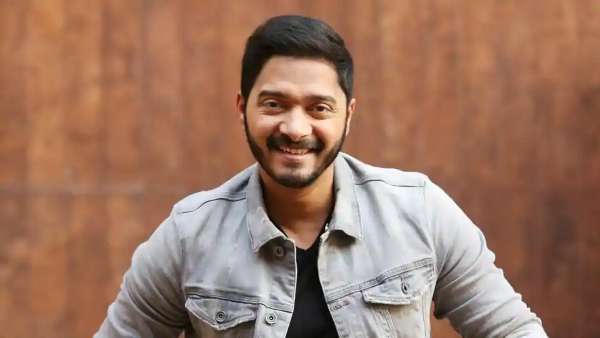 Nagesh Kukunoor's Dor revolves around two women hailing from different backgrounds, miles apart and strangers to each other, who get linked by a tragedy. Their new-found friendship is tested as one holds the fate of the other's husband in her hands. The film starred Gul Panag and Ayesha Takia in pivotal roles.