Sushant Singh Rajput's family and fans often shared throwback and rare pictures of notes written by the late actor. In her latest post, Sushant's sister Shweta Singh Kirti shared a profound thought he had jotted down at some point in his diary. She captioned the post as, "Written by Bhai...the thought so profound ❤️ #ForeverSushant."

Soon after, fans of Sushant flooded the comments section of the post with love and support for the family, who is still grieving and waiting for the actor's death case to conclude. While many shared heart emojis, some wrote, "Sushant we miss you..✨" and others said "Stay strong ?".

Sushant Singh Rajput died on June 14, 2020, at his Bandra residence in Mumbai. Several complaints have been filed and three agencies including the CBI, ED and the NCB, are investigating the late actor's death case. In the recent update, Bombay High Court reserved its order in the application filed by Sushant's sisters Priyanka and Meetu, to quash an FIR filed by Rhea Chakraborty.

CBI Is Still Investigating SSR's Death Case: No Aspect Has Been Ruled Out

Rhea, who was Sushant's girlfriend, post her arrest by the NCB had claimed that the late actor's sisters had prescribed drugs to him without consultation. She also alleged that the sisters forged and prepared a "fake" prescription of medicines for his anxiety. While hearing the plea on January 7, 2021, the bench comprising of Justices SS Shinde and MS Karnik praised Sushant's work in MS Dhoni: The Untold Story. The court observed that the late actor was a sober, innocent and very good human being. 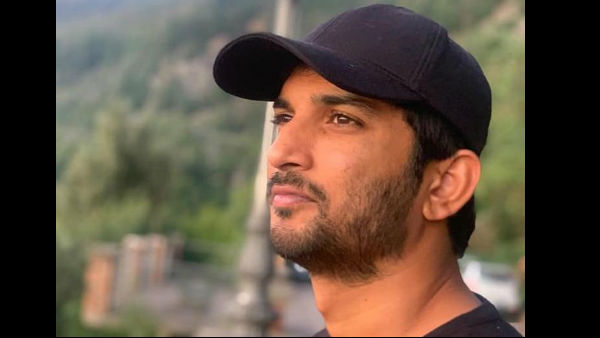 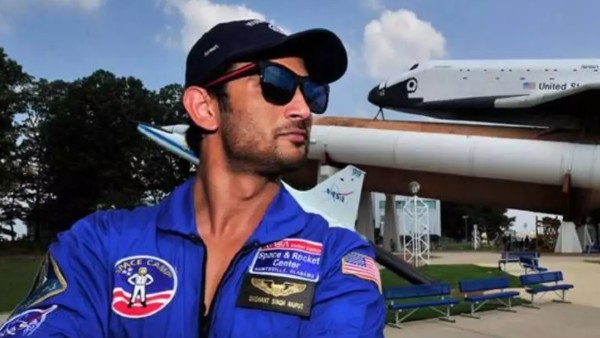 ALSO READ: Chanda Mama Door Ke Is Not Shelved; Director To Revive The Film As An Ode To Sushant Singh Rajput