Actor Siddharth of Rang De Basanti fame, recently took to social media to reveal that the 'Hindi speaking junta' has coined a new name for him. He said that he is being called 'South Ka Swara Bhaskar' by them.

The Bommarillu actor tweeted, "Hindi speaking junta calling me south Ka @ReallySwara . Just to clarify...I would happily be Swara from anywhere or anytime. She's awesome and a cutie."

Just to clarify...I would happily be Swara from anywhere or anytime. She's awesome and a cutie. ❤️

Flattered by his compliment, Swara Bhasker replied, "You are India ka Siddharth and we are soooooo thankful for you! Also, hey Hottie."

You are India ka Siddharth and we are soooooo thankful for you! ♥️
Also, hey Hottie! 🤓🤓😍😍 https://t.co/u03BsphkF6

Meanwhile, the netizens had an interesting reaction to their sweet interaction. A Twitter user wrote, "Both of you are awesome. In the worst of times we still have people who are risking things to make theirs and others voice heard. It helps with that fear we feel when we raise our voice." Another comment read, "Twitter ne bana di Jodi." 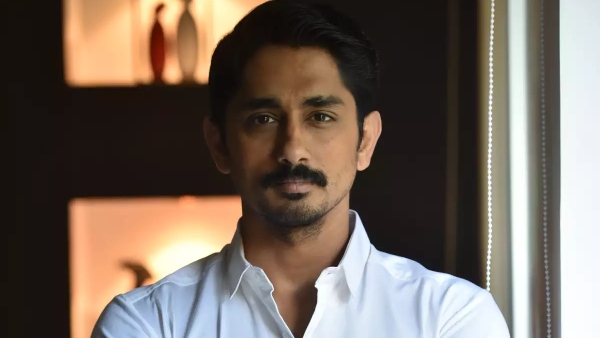 ALSO READ: Siddharth Refuses Police Protection; Says He Would Like To Give Up This Privilege

Siddharth and Swara Bhaskar, both, are known for being vocal about their stance on various social and political issues on social media.

Recently, Swara's name was trending on Twitter and the actress was confused about it. Speaking about the same, the actress wrote in a tweet that read, "Been trending for 24 hours and I still don't know why?!?! I guess I'm happy to distract whoever this is from the depressing pandemic reality!?! #Trending #trendingbutwhy." 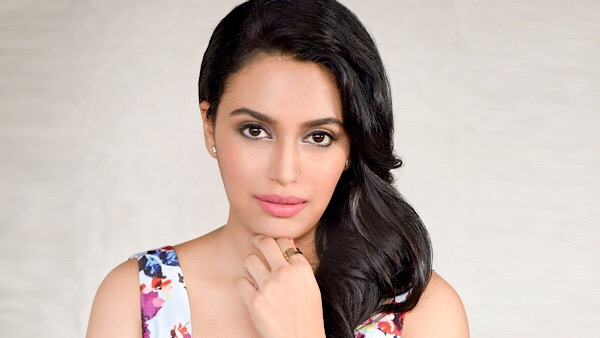 ALSO READ: Swara Bhasker Says She Has Lost Work Because Of Her Opinions, Getting Trolled Bothers Her

On the other hand, Siddharth was in the news after he alleged that the IT cell of a political party had leaked his personal mobile number after which he and his family members have been continuously receiving "abuse, rape and death threats".