Actor Sidharth Malhotra who's riding high on the success of his last release Shershaah, feels that there has been many instances where good box office collections have overridden bad stories, and owing to the same reason, the audiences never get influenced by such films. 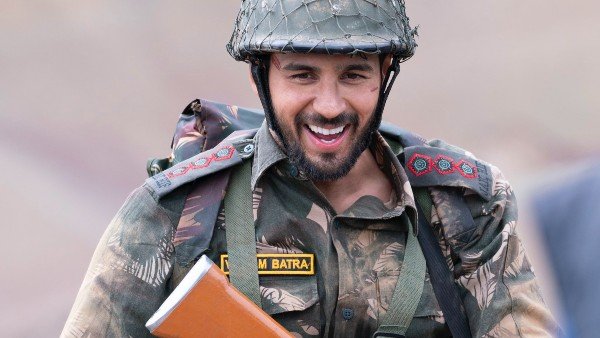 Acknowledging the emergence of several OTT platforms, Sidharth told Hindustan Times, "To give them full credit, OTT platforms have removed the burden of numbers to judge a film. Pehle kya hota tha, even good numbers could override bad stories, usually it was like, 'Paisa toh banaya na eventually' There is nothing wrong in that. [But] once you negate that you are just looking at a film bare, what it makes you feel and not getting influenced by what it did at the box office."

Well, we totally agree with Sidharth's observation. There's no denying that owing to poor box office collections, many good films often get neglected by audiences. But with OTT, the case is totally different. 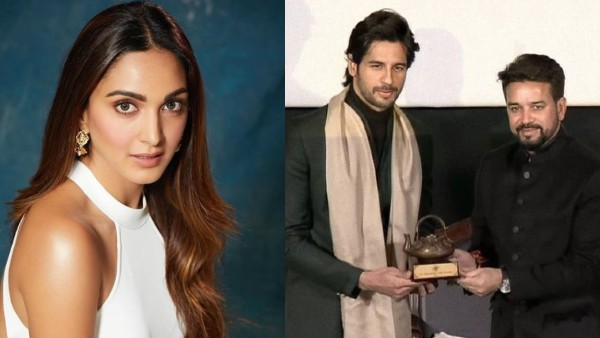 "Now, there is no distraction (with OTT releases), you have the option of watching it for half an hour, rewinding it, watching it again... it speaks volumes about this medium. If creatively, your intention is in the right place, you can really capture and make the audience feel certain things," added the 36-year-old.

In the same interview, Sidharth also expressed his happiness over the success of Shershaah and asserted that he did not expect to receive such grand reactions for his performance in the film. However, he's keen to maintain the good work on the silver screen so that his fans never feel disappointed.

"It is such an amazing feeling to get this kind of love and respect for your performance, which is unlike my past films. I am geared up for future work. I dived back into it within a couple of days after Shershaah. I have been doing that so I get this response every time I do a film," concluded Sidharth.