Sidharth Malhotra is one of the most eligible bachelors in the tinsel town with girls drooling over his good looks. The handsome lad is rumoured to be dating his Shershaah co-star Kiara Advani. Though the couple has never admitted to being a relationship in public, their cute PDA on social media has a different story to tell!

Recently in an interview with an entertainment portal, Sidharth opened up about his wedding plans. Sharing his thoughts on marriage, the actor blushed and told Bollywood Bubble, "I don't know. I am not an astrologer or such. I don't know, it's to who, is more important. And as and when it happens, I will let everyone know." 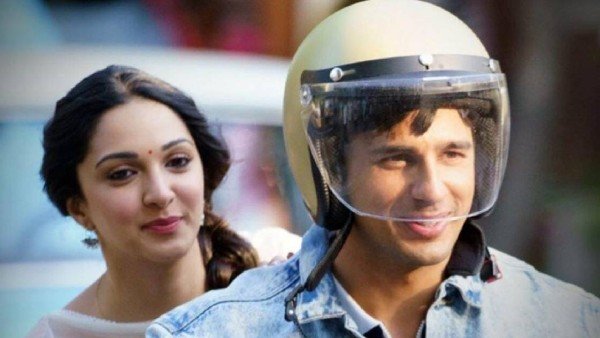 When asked if he has set some timeline for himself in terms of getting married, the actor continued, "I don't know. Koi aisa timeline nahi hai. I think it has to be done correctly and not done fast or later or anything."

In the same interview, Sidharth also answered some questions about his alleged lady love Kiara Advani. Talking about the one thing he likes the most about her, the Marjaavaan actor said, "If you meet her off the camera. She is unlike a film actress. You cannot pinpoint and say that she is from that profession. She has a sense of regularness to herself. Which I really appreciate and admire because possibly I'm also regular myself off-camera. And I think which is very cool and easy."

Sidharth was also asked to name one thing he would like to change about her to which he clearly refused saying that it's really harsh to say that you want to change something about someone. 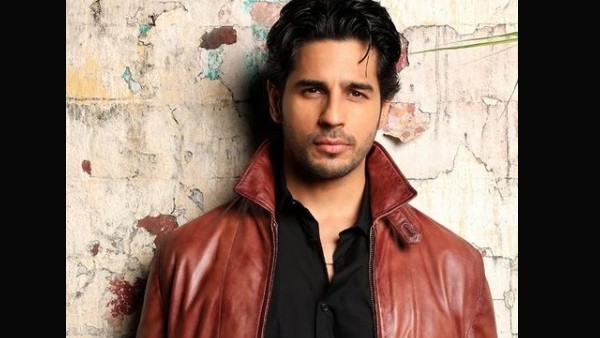 He said, "I don't want to change anything about Kiara. I think she's a fabulous actor, which people have already seen. A lot of love and appreciation coming our way."

Further, the Kapoor & Sons star expressed his desire to work with Kiara in a romantic film.

Sidharth is currently basking in the success of his last release Shershaah which is based on the life of Kargil war hero Captain Vikram Batra. Kiara Advani essayed the role of Batra's girlfriend Dimple Cheema in the film. The actor's upcoming projects are Mission Majnu in which he is paired opposite Rashmika Mandanna and Thank God co-starring Ajay Devgn and Rakul Preet Singh.