Sidharth Malhotra who is currently basking in the success of Shershaah, recently wrapped up the shooting of his upcoming film Mission Majnu helmed by Shantanu Bagchi and bankrolled by Ronnie Screwvala. The espionage thriller marks the Bollywood debut of south sensation Rashmika Mandanna.

In an interaction with an entertainment portal, the Baar Baar Dekho star opened up on his experience of working on the film which is inspired by real-life events. Pinkvilla quoted Sidharth as saying, "The shooting experience of Mission Majnu has been a very special journey and I am extremely excited about this collaboration with Ronnie Screwvala." 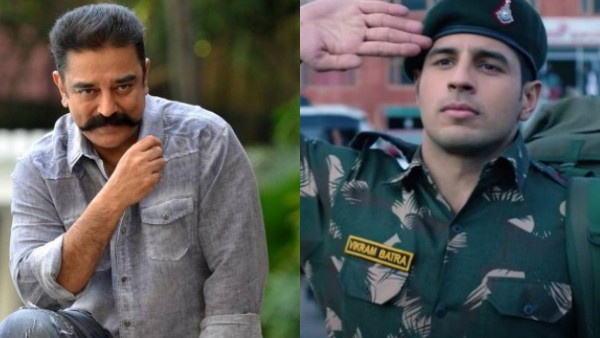 Set in 1970s, Mission Majnu tells the story of India's most courageous mission in the heart of Pakistan that forever changed the relationship between the two nations and has Sidharth essaying the role of a RAW agent.

"We have worked very hard to ensure an entertaining theatrical experience for the audiences with this story and the way the film looks, the performances and every other element of the film," Sidharth told the entertainment portal. 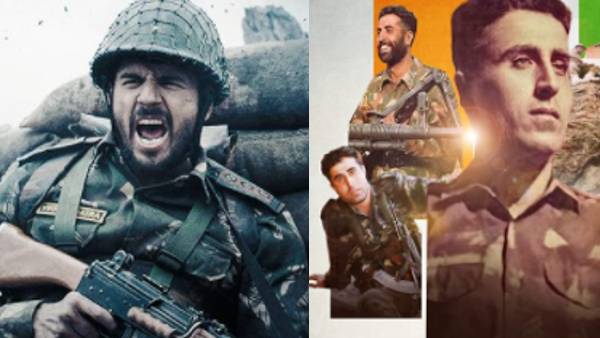 Sidharth's latest outing Shershaah based on the life of Kargil war hero Captain Vikram Batra, premiered on digital platform. However when it comes to Mission Majnu, the actor is looking forward for its theatrical release and believes that the film is meant to be enjoyed on the big screens,

The actor told the portal, "While the film has wrapped up, we are looking forward to the theatre's opening, so that audiences can safely enjoy this film on the big screen."

Besides Mission Majnu, Sidharth will also be seen in Indra Kumar's slice of life comedy Thank God alongside Ajay Devgn and Rakul Preet Singh. There are rumours about him starring in the Hindi remake of Allu Arjun's Telugu hit flick DJ. Speculations are also rife that he is set to team up with Dharma Productions for an aerial action thriller.