Singer Sona Mohapatra was one of the first celebrities who came out in support of Mandira Bedi when the latter was trolled on social media for performing her husband Raj Kaushal's last rites.

Bedi had carried the bier, a ritual which is traditionally performed by men. This didn't go down well with a few netizens who slammed for her actions. They even questioned her choice of attire for the funeral. Mandira found herself at the receiving end of trolls for wearing a jeans with a casual white top.

Recently in an interaction with ETimes, Sona Mohapatra lashed out at the trolls directed at Mandira and said, "That was disgusting, inappropriate, and tasteless." 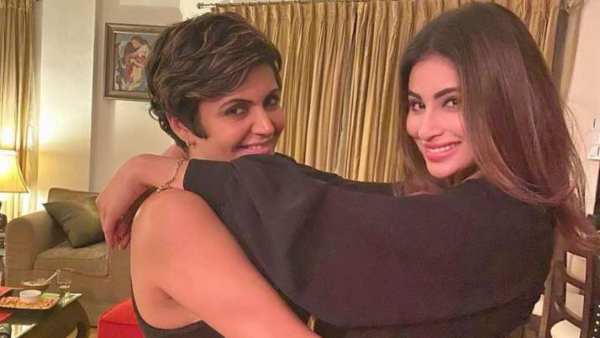 The singer emphasized that social media platforms need to raise their game when it comes to protecting women from sexist abuse. Sona said that she is glad and grateful that many people called out this 'blatant sexism' and respected Mandira's personal choice," the singer told the publication.

Sona was quoted as saying by ETimes, "No one should have to experience that, least of all, a class act like Mandira Bedi. Social media platforms have to raise their game when it comes to protecting women from brazenly sexist abuse. This is hate speech. I am glad and grateful that many in the media as well as people from across all political leanings called out this blatant sexism and celebrated Mandira's personal choice". 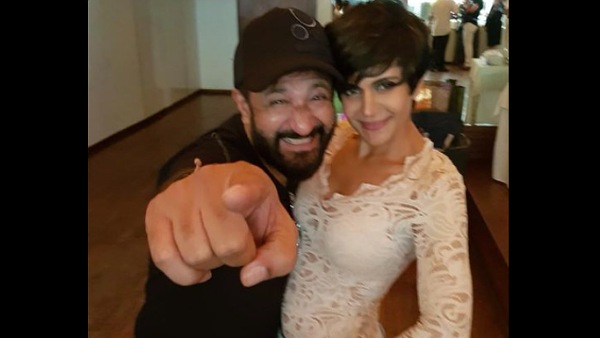 Speaking about how this support proved that good people of the world exist across the board, Sona added, "But unfortunately the worst of human-kind end up making more noise and getting undue attention. The good amongst us has to be ready to get down and dirty in the mud to be able to keep these other idiots from taking over the public discourse."