Bollywood actor Sonakshi Sinha took to her social media handle to share a picture of herself taking the first jab of the COVID-19 vaccine. The actor also flaunted a victory sign while taking the same. Her fans also cheered for her on the comment section of the post. 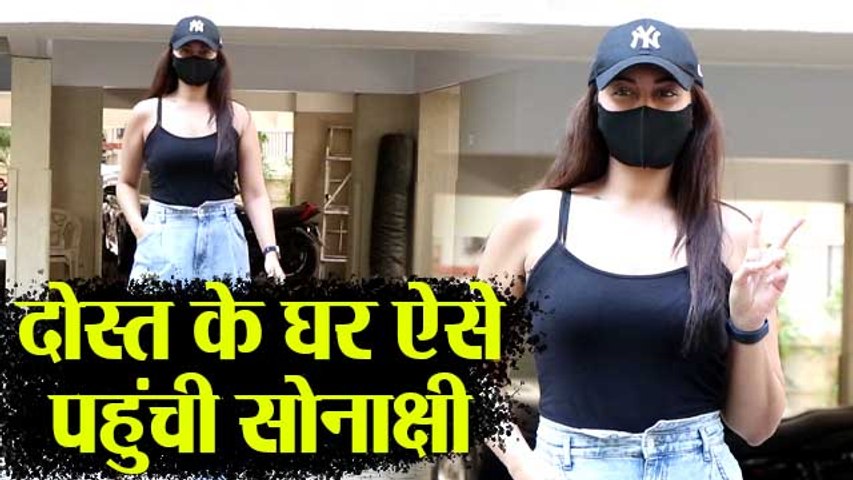 Talking about the same, Sonakshi can be seen sporting a double mask as a precaution. The R...Rajkumar actor can be seen donning a black tank top and blue jeans that she has paired up with a cap. She shows a victory gesture with her hands and visibly looks elated while successfully taking the vaccine. The Dabangg 3 actor captioned the same stating, "Vaccine Manjhe Victory." Singer Vishal Mishra and host Maniesh Paul dropped in some love under the post. While actor Vijay Verma jokingly commented "Vijay" on the post. Take a look at the same. 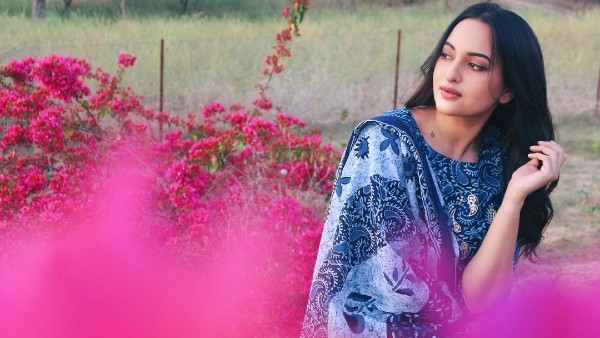 Also Read: Sonakshi Sinha: I Started Putting On Weight Because I Couldn't Find Time To Work Out; I Was Just Working

Meanwhile, on the eve of International Women's Day on March 7, Amazon Prime Video had unveiled the first look of their untitled upcoming Original series starring Sonakshi in the lead. The first look featured the actor playing a tough cop in what will also be her digital debut. The series will also feature Vijay Varma, Gulshan Devaiah and Sohum Shah in pivotal roles. 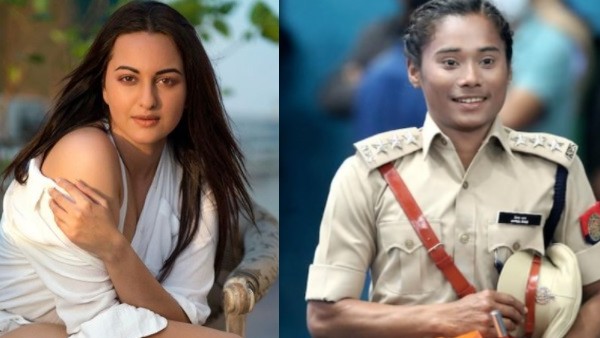 Also Read: Sonakshi Sinha Lauds Hima Das For Being Appointed As DSP Of Assam; Says 'Just Looking At This Makes So Proud'

Director Reema Kagti who will be directing the series had revealed, "Sonakshi is an actor with the ability to seamlessly fit into every character she plays. She plays a tough cop in the series, and it is a delight to see her sink her teeth into the skin of the character. I'm excited to collaborate with Amazon Prime Video once again and truly looking forward to bringing this show to audiences across the world."

Apart from this, Sonakshi Sinha will also be seen in the movie Bhuj: The Pride Of India. The war and action flick will be helmed by Abhishek Dudhaiya. It will also be starring Ajay Devgn, Sanjay Dutt and Nora Fatehi in the lead roles.