Actress Sonalee Kulkarni's father Manohar Kulkarni sustained a knife injury in an attack by a male trespasser in their residence in Pune on Tuesday (May 25, 2021). As per reports, the suspect is a 24-year-old man and he has been identified by the police.

According to a Zee News report, an official informed them that the cops have detained the man and a probe is underway to find out his motives.

An official from Pimpri-Chindwad police told the portal that the suspect barged into the Kulkarni residence in Nigdi, Pimpri-Chinchwad at 7.30 am by climbing up a pipe and entering from the terrace. He was first spotted by the house help. 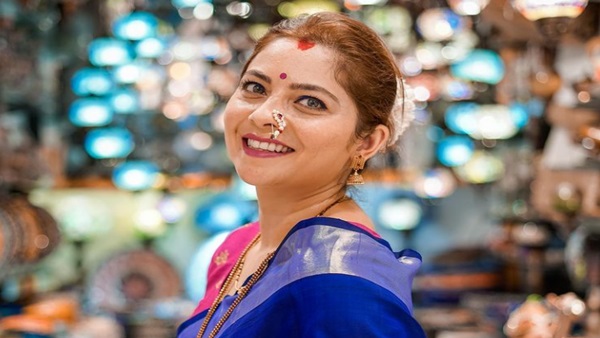 Sonalee Kulkarni To Donate Money Saved On Her Wedding To The People In Need; Details Inside

When Sonalee's father confronted the intruder, he took out a knife and attacked him on his hand. As the man fled the apartment, other residents caught hold of him and handed him over to the police.

A police officer from Nigdi police station was quoted as saying by Indian Express, "The man's motive is being probed. Our primary probe points to him being a fan of the actress. While the family said in their statement that the suspect's motive was robbery, only subsequent probe will ascertain the exact cause." 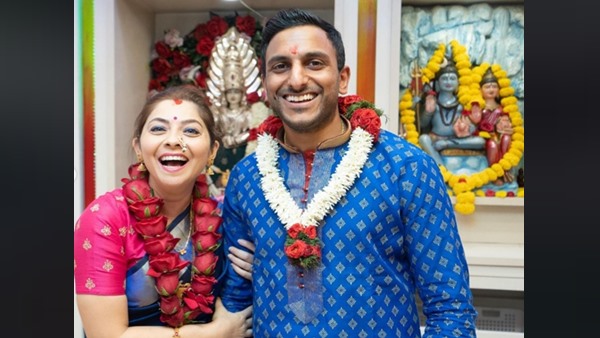 Sonalee Kulkarni is a popular actress in the Marathi film industry. The actress has also starred in Bollywood films like Grand Masti and Singham 2.

Speaking about her personal life, Sonali recently tied the knot with chartered accountant Kunal Benodekar in Dubai in the first week of May.