Though Sonam Kapoor's 2010 film Aisha established her as a fashionista in the film industry, the critics and the audience were not kind to the movie. Recently when the film clocked 11 years, the actress and her sister Rhea who bankrolled Aisha held a session of Clubhouse in which they opened up on the hurdles they faced both before and after the film's release.

Rhea revealed that post Aisha's release, Sonam was laughed and mocked by people for dressing up. She even narrated an anecdote about how a film director made her sister a subject of ridicule at a party.

As per a report in News18, Rhea recalled, "There was a time when people laughed and mocked us after the film's release. I remember this incident, where we were at a party, and an emerging director then, who is well established now, looked at Sonam's outfit and said, 'Where is Sonam Kapoor going in this outfit." 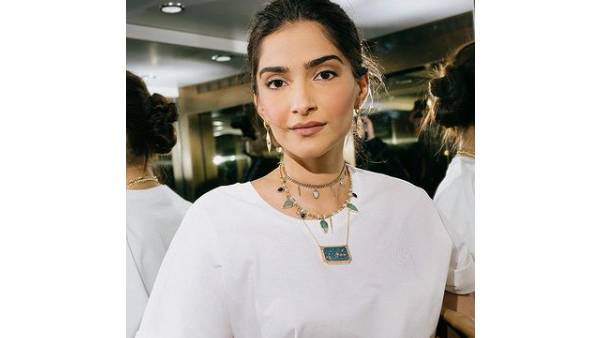 Sonam Kapoor Refutes Her Pregnancy Rumours With A Quirky Post

During the conversation, Sonam said that people who praised her for her earlier films Saawariya and Delhi-6 misjudged Aisha and she became a soft target. The actress went on to say that being an insider in the industry, the people that one grows up seeing stop being supportive once they are a part of the industry. She said that the fashion industry supported her more than the film industry.

The Kapoor sisters said that they survived all the bullying from the film industry by standing up together and supporting each other. 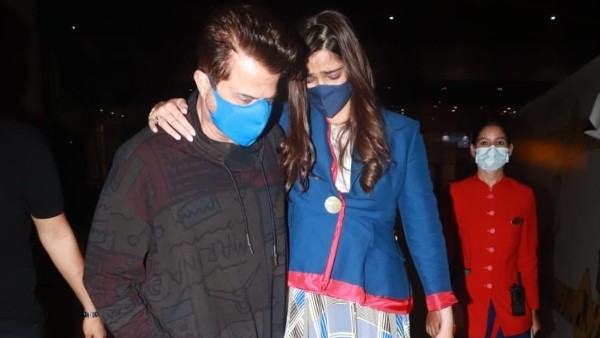 Sonam mentioned that while Aisha made a lot of money, it initially received a lot of hate. "What a lot of people don't know about Aisha is that the film became more acceptable and successful many years after its release. 'Gal Mithhi Mithhi Bol' was the only thing that was outright successful. The film made a little bit of money, but received a lot of hate initially. People thought we made this film simply because we could, but the release of the film forced us both to grow up a lot."

Rhea on the other hand, recalled how she and Sonam were bullied by some men in the industry during the filming. She said, "As women, we don't realize that there's more powers in numbers. The way I and my sister were bullied through the process of making the film by some of the men in the industry made us realize that when there are more of you together, it's easier to stand up to things and give each other strength. So that is the one thing that was takeaway from Aisha that I always knew that my sister was my best friend."