Ever since actress Sonam Kapoor has returned home to spend some time with her family all the way from London, rumours had been rife that the actress is pregnant. Sonam had been residing with her husband Anand Ahuja in London ever since the COVID-19 lockdown was announced and was spotted arriving in India a few days back. The actress had also sported a loose-fitting blue maxi attire that had further fuelled these rumours. However, now Sonam has squashed these rumours with a quirky social media post.

Sonam Kapoor took to her Instagram story to share a picture of herself sipping on ginger tea. Not only this but the Ek Ladki Ko Dekha Toh Aisa Laga actress also mentioned that she is drinking the beverage on the first day of her period. Talking about the same, Sonam can be seen donning white attire along with black spectacles in the picture wherein she is drinking her ginger tea. She captioned the same stating, "Hot Water Bottle And Ginger Tea For For First Day Of My Period." Take a look at the same.

Meanwhile, in an earlier interview with Vogue Sonam Kapoor revealed that she is thankful for not marrying someone from within the film industry. The I Hate Luv Storys actress had said, "Thank god I didn't meet somebody who is from the same industry as me because their world view can be very limited. It's all about what's happening in Bollywood." Sonam had further spoken about how she loves the freedom that she gets in London. She revealed, "I like the freedom here. I make my own food, clean my own space, shop for my own groceries." 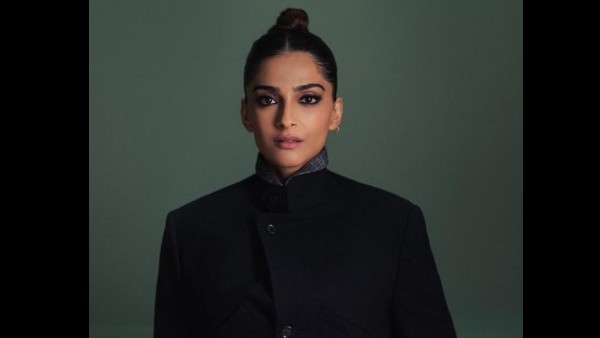 Sonam Kapoor Calls Pay Gap In Film Industry 'Ridiculous'; Explains Why She Can Afford To Stand Up To It 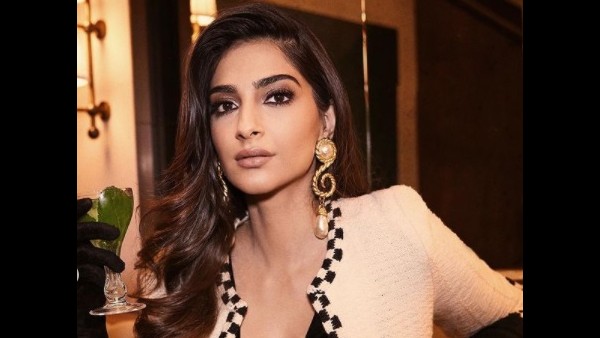 Sonam Kapoor Flooded With Film Offers; Actress Wants To Challenge Herself As An Artist

Not only this, but Sonam Kapoor also spoke about the pay gap between male and female actors in the industry in an interaction with a leading tabloid. The Dilli 6 actress had revealed, "The pay gap is ridiculous. I can stand up to it, but then I don't get those roles, and I'm okay with that. I can afford to do that. I realised over the past two or three years that I have no right to judge anybody. I'm privileged, so making difficult choices isn't really difficult." On the work front, Sonam will soon be seen in the movie Blind that has been helmed by Shome Makhija.