The ongoing pandemic affected work of many artistes and actress Sonnalli Seygall is no different. However, she was quite lucky that last year, her film Jai Mummy Di hit the theatres in January and the film wasn't affected because of the shutdown of theatres all over India. It's been more than a year since Sonnalli hasn't appeared in any project, but the young actress is quite hopeful about 2021.

In her recent tete-a-tete with a leading daily, Sonnalli said that she's quite busy with her work commitments and is happy about it. "I am happy that things are back on track. I have a really packed schedule. My last release was Jai Mummy Di in 2020, and soon after we were all caught up amid the pandemic. So I pretty much didn't do much work," said the Pyaar Ka Punchnama actress.

For the unversed, Sonnalli will next be seen in Boondi Raita and has a web series Anamika in her kitty.

She said that she is shooting again and till the month of May she will get no rest, but she has no complaints about it. She further added that she is looking forward to being busy with her work schedules. 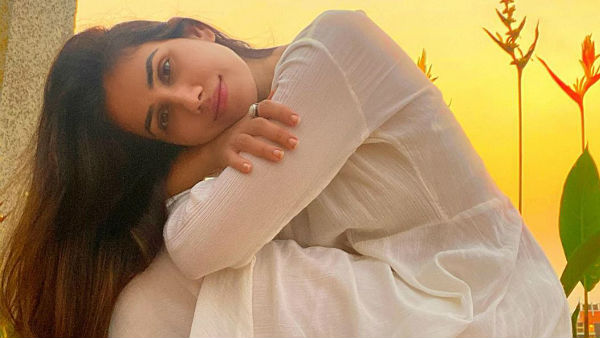 ALSO READ: Sonnalli Seygall On The Nationwide Lockdown Owing To COVID-19 Scare: It's Like Blessing In Disguise

It's been almost a decade since Sonnalli made her Bollywood debut. Looking back at her journey, Sonnalli said, "I have always maintained that Bollywood typecasts you very easily. So the couple of years after Pyaar Ka Punchnama, I was only getting item songs and glamorous roles. So I made a conscious effort of staying away from what I wanted to not do. Then slowly things changed with High Jack and Setters."

She concluded by saying that she's looking forward to foraying into digital space with Anamika. 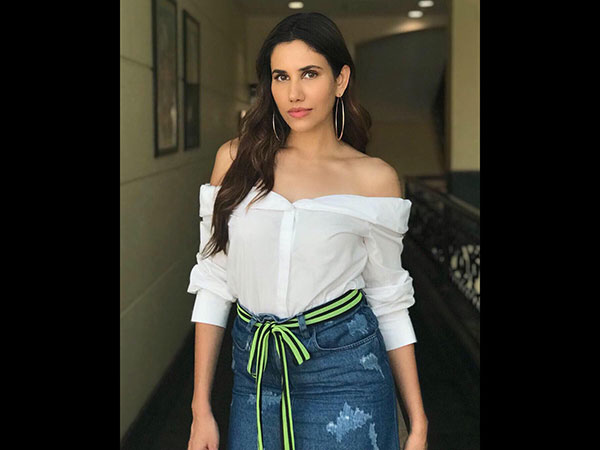