Actor Sonu Sood was recently in news after the Income Tax department conducted raids at his Mumbai residence and offices in connection with allegations against him of evading taxes and illegal funding under his foundation. Later while speaking with a few publications, Sood denied these claims and said that he is a law-abiding citizen of the country.

In his latest interview with ETimes, the Simmba actor has shared details about the raids which were conducted at his residence for four days in a row. Sonu revealed that the raid came as a surprise to him, adding that he made sure that he was a great host to them. 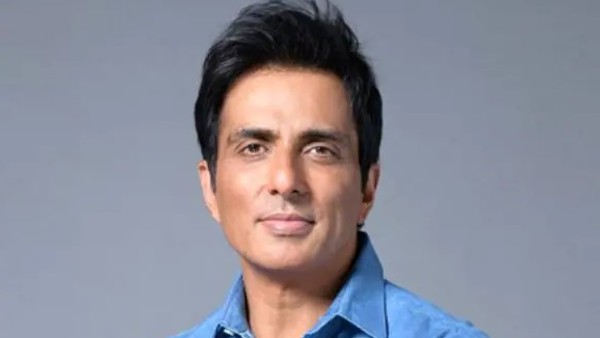 Sonu Sood Reacts To Allegations Of Tax Evasion Worth Over Rs 20 Crore; 'I Am A Law Abiding Citizen'

Sonu was quoted as saying by the news portal, "It was a surprise when one day they came in early in the morning. While my elder son was travelling, my younger son got stuck in the house for many days as you can't leave the house till the officials are done with their duties. I am a very good host. I welcomed them home and made sure they were comfortable and were taken care of. I told them that since they were going to be our guests for the next three-four days, I would like to make this a special experience for them. I told them, 'You might be doing so many raids through the year, but at the time of leaving my place, you will say that this was the best experience so far.' So, after four days, I asked them the question, and they admitted to this being their best experience so far. And I said that it will remain the best ever. When they left, I said, 'I am going to miss you,' and we all had a good laugh." 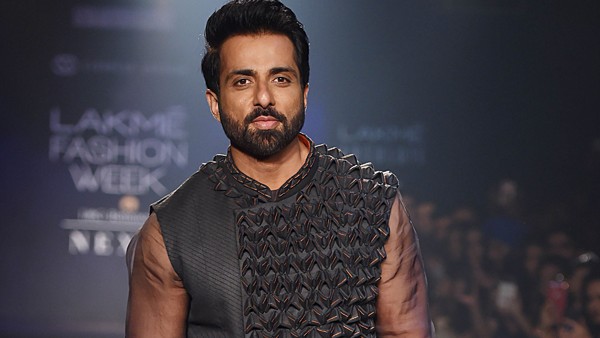 The actor revealed that the officials were kind and sweet and appreciated his work calling it 'phenomenal'.

"They acknowledged the kind of work that I have been doing. They appreciated my work and said, 'We know the kind of work that you have been doing. It is phenomenal.' They were kind and sweet. They saw all the emails and messages where people were asking for help - to get a liver transplant or even asking to save their lives. There were people standing in front of my house, on the roads and spending their nights and days out there waiting for me to come out. It showed how much trust they have in me. During these three-four days of inquiry, these officials would ask for documents, and we would provide them. This used to go on the whole day, from early morning till the night. They were making sure everything was in place," Sonu revealed while speaking with the daily.

Further when asked to share his thoughts about what must have triggered this raid, "Sonu replied, They will be the right people to answer this question. I was doing my job before and will continue to do so after they have left. There have been almost 12 surgeries that we have helped get done in the last few days after they left. At my end, nothing will stop me."

Last year, Sonu was in the limelight for his humanitarian work during the COVID-19 pandemic.