Actor Sonu Sood has become nothing less than a messiah for innumerable people ever since the onset of the COVID-19 pandemic. The actor had tirelessly worked towards providing transportation and food to the migrants who wished to return to their homes during the first wave of the pandemic. While on the second wave, he has taken up the responsibility to provide the basic COVID-19 resources like oxygen cylinders, medicines, plasma, hospital beds to those who are in urgent need of it. Recently some of the actor's fans in Andhra Pradesh went on to literally worship him by pouring milk on his life-size poster. The Dabangg actor also went on to react to the same.

Talking about the same, one of the actor's fans shared a video and stated that the milk was poured on Sonu's life-size poster in the Srikalahasti of Andhra Pradesh's Chittoor district. He also stated that the event was headed by Puli Srikanth, who tried to convey to everyone that they should take Sonu Sood as an inspiration and help others, through this program. One can also see the poster being adorned with garlands. 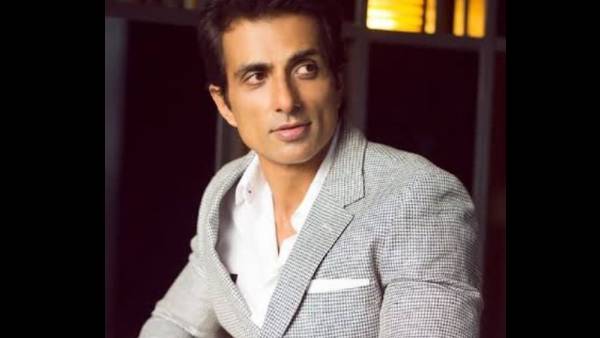 Sonu went on to quote the tweet and wrote "Humbled" with two prayer emojis. Many fans in the comment section praised him saying that he deserves this honour due to his relentless efforts to help people amidst the pandemic. Take a look at the tweet by the Happy New Year actor. 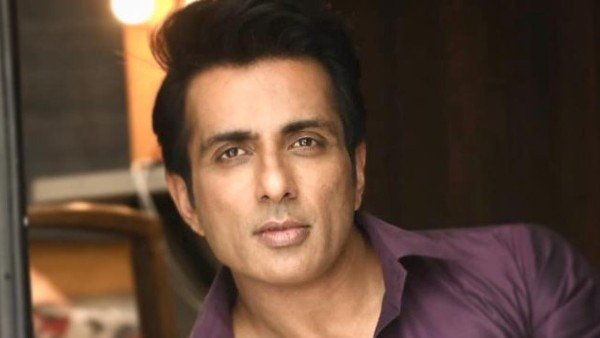 Also Read: Doctors Reprimand Sonu Sood Over His Tweet On COVID-19 Medicine; 'Don't Try To Teach Us How To Treat Patients

Meanwhile, the actor has recently taken up the responsibility to bring oxygen plants to India from France. Sonu is planning to install them in the states worst affected by the pandemic in the country. According to a news report on India.com, Sonu Sood revealed in a statement saying, "We have seen a lot of people suffering because of the unavailability of oxygen cylinders. We have got it now, and are already giving it to people. However, these oxygen plants will not only supply to entire hospitals but will also get these oxygen cylinders filled up, which will solve a major problem of the people suffering from Covid-19. Time is the biggest challenge for us at the moment and we are working our best to make sure everything comes in time and we don't lose more lives."