Sonu Sood has been devoted to helping people tireless ever since the onset of the COVID-19 second wave. From providing oxygen cylinders, medicines, hospital beds, Remdesivir injections and many other resources to the needy, Sonu has been doing it all. Now it seems that the actor has also made it available for people to reach him through his milkman.

Sonu has given a separate number to his milkman through which people are being able to reach him with their need for the COVID-19 resources. Talking about the same, the actor shared a video wherein he can be seen having a conversation with his milkman who is seen revealing that is not able to handle the continuous phone calls from people at odd hours. The Happy New Year actor's milkman by the name of Guddu says that he is receiving calls early morning or late at night. He further says that he is often weary to get calls at 6 am, 4 am or 1 am from people who wish to reach out to Sonu with their pleas. Take a look at the video shared by the actor. 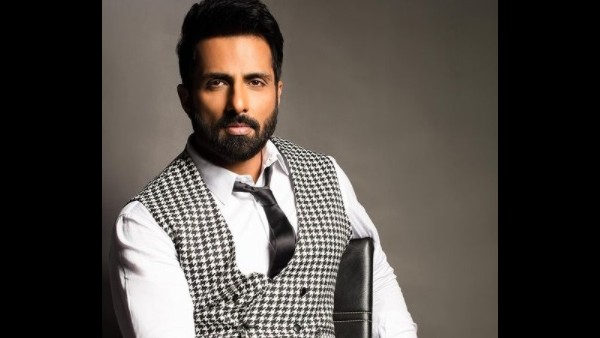 Sonu Sood Condemns Wastage Of Milk In His Honour; Requests Fans To 'Save For Needy'

Sonu Sood further in the video also asks him that even he ends up getting many phone calls from people and goes on to question his milkman on why he is then unable to do so. His visibly exasperated milkman goes on to say that his brain cannot function like Sonu's under so much pressure. The Jodha Akbar actor then jokes with his milkman saying that he should start doing social work now instead of delivering milk. 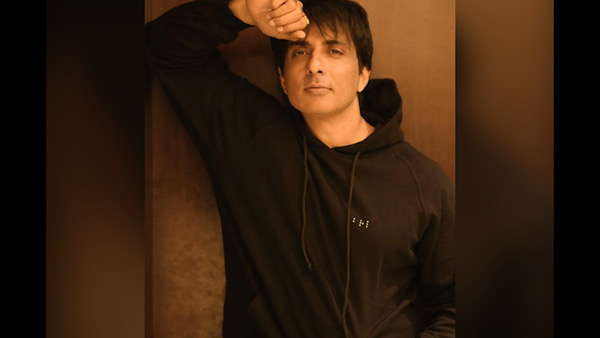 Sonu Sood Asks A Fan Not To Touch His Feet, Lets Her Tie Rakhi On His Hand

Meanwhile, Sonu recently has installed oxygen plants in districts like Kurnool and Nellore in the state of Andhra Pradesh that will be operational from June. Earlier the Dabangg actor had ordered these plants to be distributed in the most COVID-19 affected states in the country. He had shared a Twitter post announcing the same wherein he had stated that this initiative will be followed by the installation of more plants in the other needy and oxygen-deprived states. Sonu Sood had concluded the tweet by stating that it is time to support rural India.