Sonu Sood has turned a saviour for several people during the COVID-19 crisis. The actor has been receiving innumerable requests from individuals for COVID-19 resources like oxygen cylinders, medicines, food, centres and he has left no stone unturned to fulfil the needs of such people. Recently the Simmba actor took to his social media handle to share a hard-hitting post for those who have lost their loved ones to the virus.

Talking about the same, the Happy New Year actor wrote that anyone who has lost a loved one due to scarcity of oxygen or an injection will never be able to live in peace all their life. He added that such people will always live with a feeling that they failed to save their family. Sonu further said that he wants to tell them that they did not fail but everyone has collectively failed together in this situation. He concluded the post with a prayer emoji. Take a look at the same.

Anyone who has lost a loved one due to scarcity of Oxygen or an injection, will never be able to live in peace all their life. They will always live with a feeling that they failed to save their family.
I want to tell them..
You didn't fail,
We did 🙏

Earlier Sonu and his team had also helped a hospital in Bengaluru that had run out of oxygen cylinders and as a result the lives of at least 20 COVID-19 patients were at stake. After a police officer asked the actor and his team for help, they worked the entire night to provide oxygen cylinders to the hospital. According to a news report in ANI, Hashmath Raza from Sonu Sood Charity Foundation in Karnataka had received an SOS call from a police official about the requirement of oxygen cylinders at ARAK hospital in the city. The said hospital had already lost two patients due to a shortage of oxygen and was at the risk of losing around 20-22 COVID-19 patients. 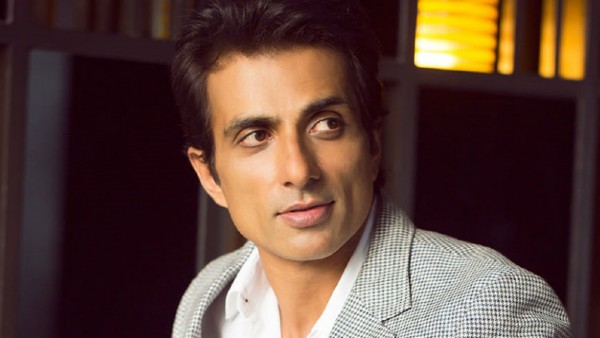 Also Read: Sonu Sood & Team Save Lives Of COVID Patients At A Bengaluru Hospital After It Ran Out Of Oxygen Cylinders

Sonu Sood had also revealed to ANI stating, "This was sheer teamwork and the will to help our fellow countrymen. As soon as we got the call from Inspector Satyanarayan, we verified it and got to act within minutes. The team spent the entire night not thinking about anything else but just helping the hospital get oxygen cylinders. Had there been any delay, many families would have lost their close ones." 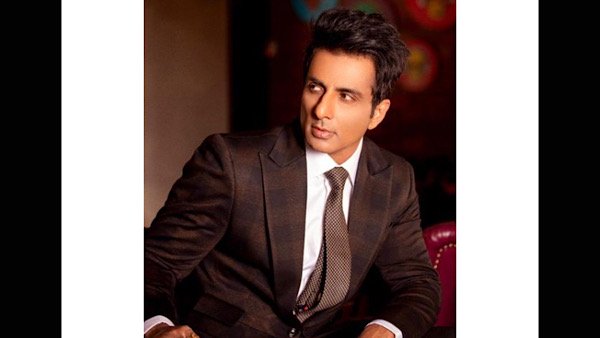 Also Read: Sonu Sood Gets Teary-Eyed On Dance Deewane After A Family Thanks Him For Helping Their Family Member

Earlier Sonu had also shared a video wherein he appealed to the government and all the organizations to make a rule for free education of the children who lost their parents to COVID-19. He had mentioned that this rule should be applicable to all such children irrespective of them being in a private or a government school. Actor Priyanka Chopra had also supported Sonu's appeal.