Rohit Shetty's latest release Sooryavanshi starring Akshay Kumar and Katrina Kaif is slowly heading towards the 200 crore mark. The cop film in his fourth week of release is having a good hold at the ticket counter despite two other Bollywood releases- Salman Khan-Aayush Sharma's Antim: The Final Truth and John Abraham's Satyameva Jayate 2. 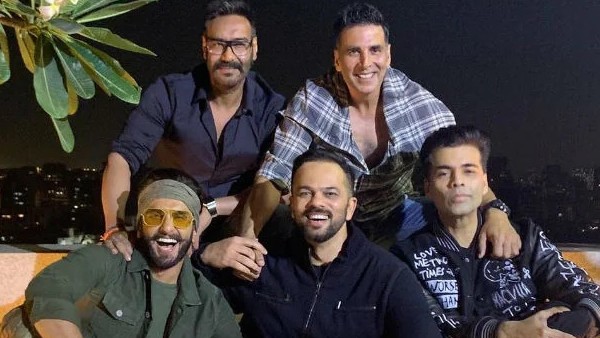 Sooryavanshi: Rohit Shetty Says Some People From Industry Were Betting Against Film's Success Before Release

Rohit Shetty's Sooryavanshi has revived theatres which were hit hard by the COVID-19. Speaking about how holding onto the film's release for almost two years was a risk, the filmmaker had earlier told Pinkvilla, "Obviously, it was challenging and a big risk but I had to take the risk and had to fight. Today, we are sitting with all the happiness and success." 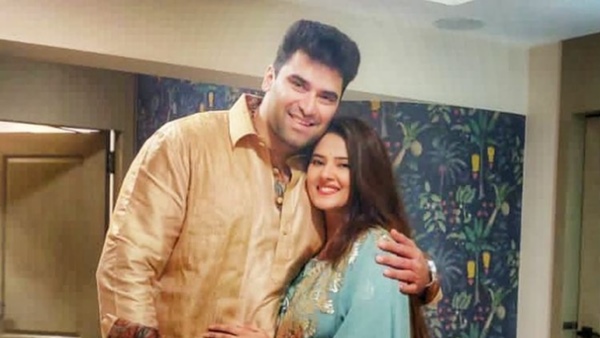 Kratika Sengar-Nikitin Dheer To Welcome Their First Child; Actress Says 'It Will Be A New Phase In Our Lives'

He had also said, "I didn't want Sooryavanshi to look like Singham or Simmba. When people give you so much love, you can't cheat them by making the same thing. We have to expand. The scale of Sooryavanshi is equivalent to all three cop universe films that we have made. We decided to make a cop universe during Simmba. The younger generation have started understanding this concept due to the Marvel Universe. So we took the risk and went ahead with it. And now, people have accepted this as a universe too."

Akshay Kumar essays the role of a brave cop Veer Sooryavanshi who sets out on a mission to foil a terrorist attack in the city.