Rohit Shetty's latest release Sooryavanshi has given the film industry a major reason to cheer with his successful run at the box office. Featuring Akshay Kumar and Katrina Kaif in leading roles, the cop film is inching closer towards the 200-crore mark.

In a recent interview with a news portal, Rohit talked about how people were betting against his film's success even a day before its theatrical release. 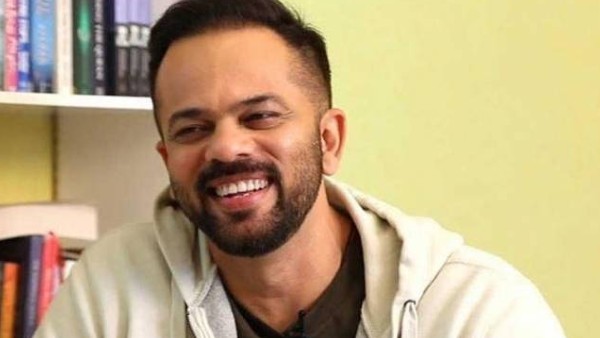 Rohit Shetty Wants To Introduce Female Cop In His Universe; 'Film Will Be On Sooryavanshi & Singham's Scale'

He further went on to share how he got to know that some people from industry thought he was 'mad' for releasing Sooryavanshi in theatres and were betting against the film's success. He said that no one told him directly because they were scared, but he eventually got to know about it. 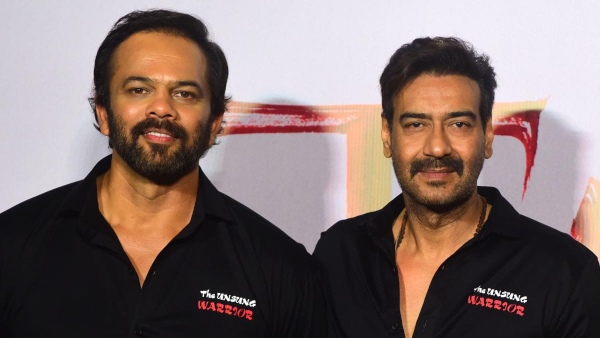 Rohit Shetty Opens Up About Golmaal 5; Confirms That It Will Happen Soon!

Shetty was quoted as saying, "Thursday night tak betting chal raha tha industry mein bohot logo ka. Apne ko pata chal jaata hai, apne ko koi bolta nahi darr ke. But malum tha. (The betting continued till Thursday night, amongst a lot of people in the industry. I got to know, nobody told me because they were scared. But I knew)."

Speaking about what was being discussed in the showbiz circles, he continued, "Release hoyega, yeh pagal ho gaya hai. Theatre mein koi nahi aayega. (Film will release but he's gone mad. Nobody will go to the theatres to watch)."

On being asked why he was so keen to have a theatrical release for Sooryavanshi, the filmmaker explained, "Mera yeh tha ki basic life shuru ho gayi thi nah. 50 percent pe business ho raha hai. But ho raha hai, touchwood (Basic life had started. Business was running at 50 percent, but was running. Touchwood)."

Sooryavanshi revolves around Akshay Kumar's cop character Veer Sooryavanshi who set out to thwart a terrorist plot in the city.