Make way for the first song from Akshay Kumar-Katrina Kaif's much anticipated cop flick Sooryavanshi. Titled 'Ailaa Re Aillaa', the peppy dance number promises to make your Diwali more 'dhamakedaar' with his catchy beats and gives celebration a new meaning. 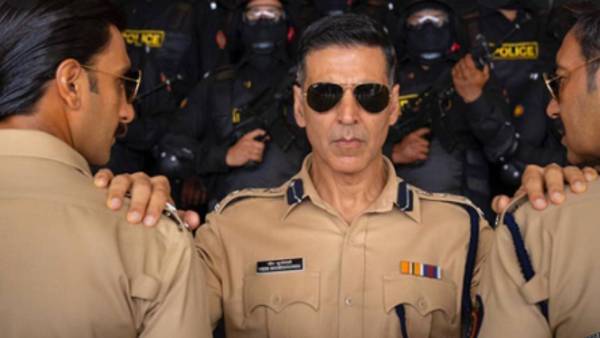 Interestingly, this first track from Sooryavanshi is a reprised version of Akshay's 'Aila Re Aila' song from his 2010 film Khatta Meetha. Crooned by Daler Mehendi, the new one has been recreated by Tanishk Bagchi with lyrics penned by Shabbir Ahmed.

Speaking about Sooryavanshi, the Rohit Shetty directorial revolves around ACP Veer Sooryavanshi (Akshay Kumar) who sets out to foil a terrorist plot in the city of Mumbai. The film marks Akshay Kumar's reunion with Katrina Kaif on screen after a long time. 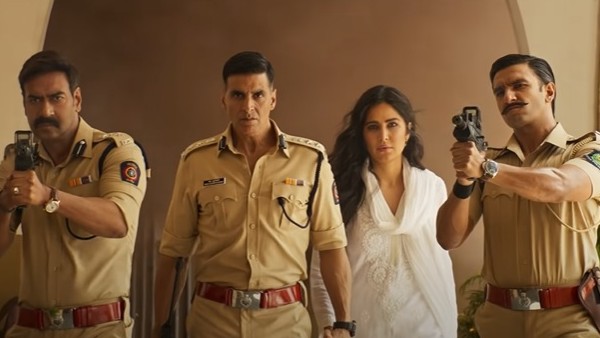 Earlier in a chat with Film Companion, Shetty had spoken about the references for his action movies and said, "Now, you can't look at other films. You have to create. Otherwise, these kids compare frames and say that it's copied. I have stolen one or two shots from south (Indian) films. It was a challenge in Sooryavanshi. No one can say it's copied from anywhere because we've stopped doing that. Sooryavanshi has completely original action scenes."

Produced by Reliance Entertainment, Rohit Shetty Picturez, Dharma Productions and Cape of Good Films, Sooryavanshi is slated to release in theatres on November 5.