After giving us many popular love songs like 'Teri Ore', 'Rafta Rafta', 'Gale Lag Ja' and others in the past, Akshay Kumar and Katrina Kaif are back with another romantic number in their upcoming film Sooryavanshi. Titled 'Mere Yaaraa', the new song from the Rohit Shetty directorial makes for a soothing hear!

Crooned by Arijit Singh and Neeti Mohan, the song has been composed by Kaushik-Guddu-Akash with lyrics by Rashmi Virag. The love ballad begins with sparks between Akshay and Katrina's characters which is followed by some fairy tale romance amid sunsets and picturesque locations. Later, we see Akshay's character going down on his knee to propose his lady love and the duo get hitched. Soon, they are blessed with a baby and the track ends with giving us a glimpse of how they are a 'happy family'. 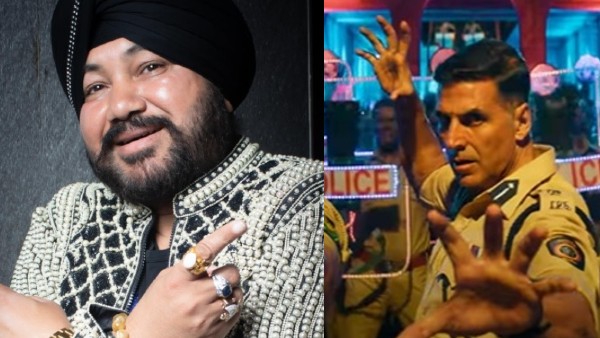 The good-looking pair once again makes us skip a heartbeat with their enchanting chemistry. Watch the song.

Sooryavanshi marks Akshay Kumar and Katrina Kaif's reunion on screen after almost a decade. Last year in an interview with indianexpress.com, when Katrina was asked if her equation with Akshay has changed over the years, the actress had replied, "Not at all. With him, it always feels like going back home. He is a wonderful co-star. Still so focused and dedicated to his craft. He loves his craft and you can see that." 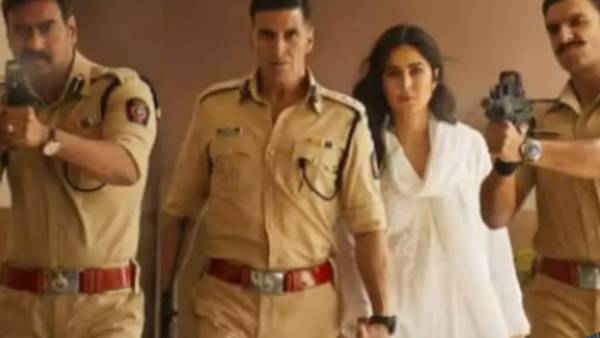 She was also all praise for director Rohit Shetty with whom she is collaborating for the first time and had said, "He is very clear and precise about what he wants. He has an amazing team to support him."

Sooryavanshi stars Akshay Kumar as ACP Veer Sooryavanshi who sets out to foil a terrorist attack in Mumbai city. The cop film also features cameos by Ajay Devgn as Singham and Ranveer Singh as Simmba. Sooryavanshi is slated to hit the big screens on November 21.