With the partial relaxation of the lockdown in Maharashtra, many actors and filmmakers have started getting back to work, keeping in mind all the safety precautions. Rashmika Mandanna, who was stationed in Hyderabad is all set to start shooting for Goodbye in Mumbai.

The actress was papped last night at the Mumbai Airport. What grabbed everyone's attention was her cutest travel partner. Rashmika Mandanna had her pet in her arms as her travel companion and one couldn't get their eyes off the adorable dog.

She donned upon a chic, casual apparel as she waved to the shutterbugs at the airport. 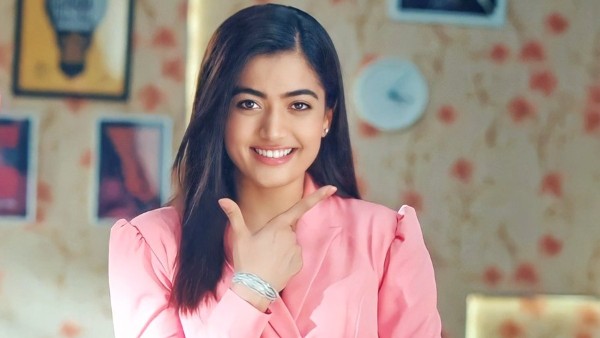 Rashmika Mandanna is all set to debut in Bollywood with Mission Majnu. The actress is starred opposite Sidharth Malhotra in the romantic thriller, which is gearing up for a release. She even has Goodbye in her kitty as her second Hindi film which will see her opposite Amitabh Bachchan. 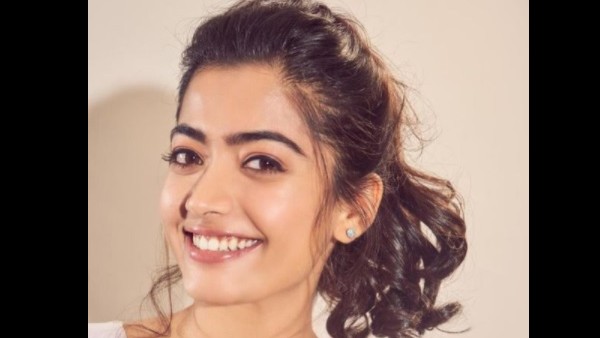 The cute actress will also be seen in Pushpa, the highly anticipated pan-Indian project that features Allu Arjun in the titular role. Rashmika is appearing as the female lead opposite Allu Arjun in the movie, which is being made as two parts.