It can be safely said that the Hera Pheri which released on March 31, 2000, is considered to be a gem for all the comedy enthusiasts out there. The performances of the three lead protagonists- Paresh Rawal, Akshay Kumar and Suniel Shetty is still adored by many. Not only this, the hilarious dialogues of the film gave rise to a meme fest and is still remembered by the audience. Recently, Akshay and Suniel had an endearing banter on Twitter while they remembered the film as it completed 21 years today.

Talking about the same, Suniel shared one of the stills from the film, both in black and white and in colour, which showed him, Akshay and Paresh as their characters Shyam, Raju and Baburao respectively. The Border actor also shared a beautiful message on the milestone achieved by the movie. 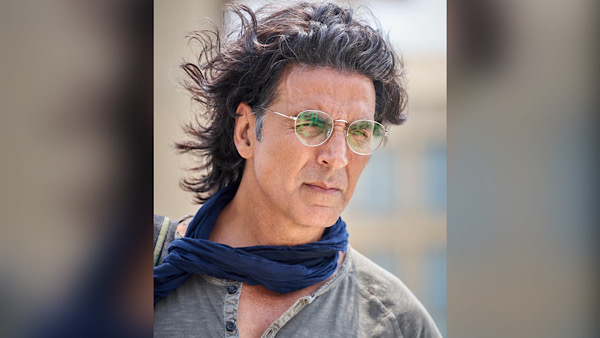 Also Read: Oops! Akshay Kumar Received The Worst Reactions From Fans After He Asked Them About His Look In Ram Setu

Suniel Shetty captioned it saying that there is no wonder that people underestimate how quickly time flies. He says that 21 years passed by in a blink. He lastly stated, "What a film we made." Tagging the rest of the star cast of the film like Paresh, Akshay, Gulshan Grover, Tabu, and he mentioned how he misses late Om Puri who was also an important part of the film. 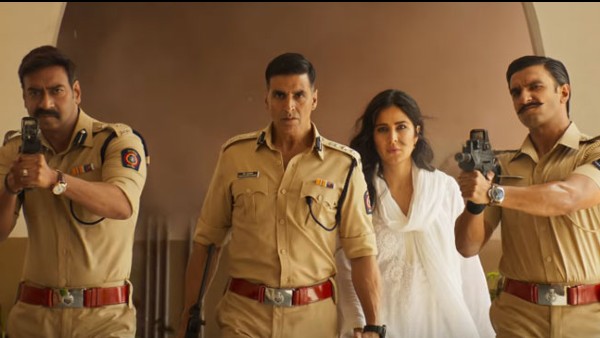 Akshay Kumar was soon to reply to the tweet shared by his Hera Pheri co-star. The actor shared another funny still from the film. He wrote that he agrees with Suniel's tweet and stated that they did not know back then what kind of a movie they were making. Akshay mentioned how one scene was better than the other in Hera Pheri. He was all praise for the scene 'Dhoti' of which he shared the still. Lastly, the Airlift actor praised the genius director Priyadarshan and the epic dialogues penned by Neeraj Vora for the same. Take a look at the tweets of both the actors.

No wonder we underestimate how quickly time flies. It seems I blinked, and 21 years went by. What a film we made @priyadarshandir @akshaykumar @SirPareshRawal @GulshanGroverGG #Tabu. Missing #OmPuri ji very dearly today... pic.twitter.com/vacZOUOEIw

Agreed! Even we didn’t know back then what a film we were making, each scene better than the other. Specially love this one : dhoti 😂😂 Genius of Priyan sir and epic dialogues by late Neeraj Vora. pic.twitter.com/mzU3xq2sKx

Talking about the Hera Pheri franchise, the first film was directed by Priyadarshan while the second movie Hera Pheri 2 was helmed by Neeraj Vora. The second instalment also starred Bipasha Basu and Rimi Sen in pivotal roles. Fans are now eagerly hoping for the third instalment of the film to be announced.