Sunny Deol and Ameesha Patel are reportedly coming back with the sequel of their iconic film Gadar: Ek Prem Katha. Deol on Thursday (October 14) took to his Instagram account and shared a teaser poster of his next project.

The actor in the post also promised that he will be announcing more details about the project on October 15. He wrote, "Announcing something very special and close to my heart tomorrow at 11 am. Watch this space tomorrow."

The post shows number 2 on a broken path with burning light underneath. It also read, "The Katha Continues." Take a look at the post, 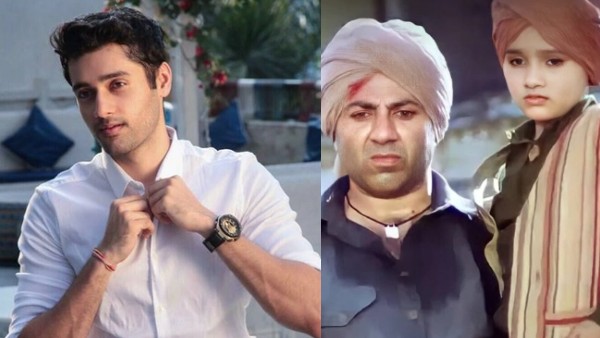 Meanwhile, Ameesha, too, shared the same poster on her social media handle and captioned it as, "Are you ready for the biggest announcement of the year? Watch this space tomorrow at 11 AM to find out!"

The two have not mentioned Gadar or each other's name in the post. However, Gadar directed by Anil Sharma also shared the poster on his Instagram account.

All the posts have fans convinced the poster marks the announcement of the return of their beloved film. "Gaddar 2 biggest blockbuster paji," a social media user commented, while another wrote, "Gadar part 2... Wow."

According to a PTI report the film's production has been in working since 2019. A source said, "We have been working on Gadar sequel since 15 years. Gadar will show the story of Tara (Sunny Deol), Sakeena (Ameesha Patel) and Jeet (their son). The story will move ahead with India-Pakistan angle. Gadar is incomplete without it." 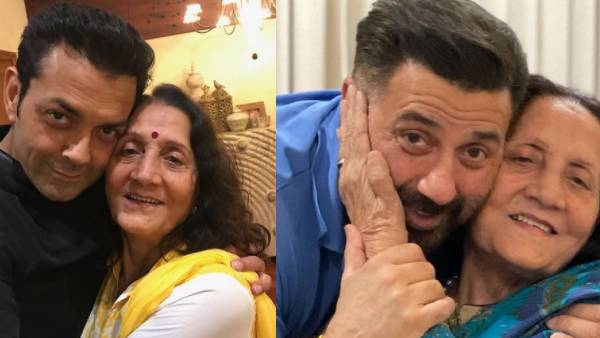 Gadar released in 2001 was a period drama. The film was set at the time of partition in India and revolved around Tara Singh (Sunny), a Sikh truck driver from Amritsar, who falls in love with Sakina (Ameesha), a Muslim girl hailing from a political family in Lahore, Pakistan. The film also starred late actor Amrish Puri in a pivotal role.