The cult movie Gadar: Ek Prem Katha completes 20 years today (June 15). The Anil Sharma directorial is touted to be one of the best patriotic and cross-border love stories in Indian cinema. It stars Sunny Deol and Ameesha Patel in the lead roles and was one of the highest-grossing movies of the year 2001. As the film completes 20 years today, Sunny celebrated the same on his social media handle.

Sunny Deol took to his social media handle to share a still from the movie, wherein his character Tara Singh can be seen with Ameesha Patel's character Sakeena. The two played cross-border lovers who are separated due to some adverse circumstances in the movie. The song 'Musafir Jane Wale' can be seen playing in the background. 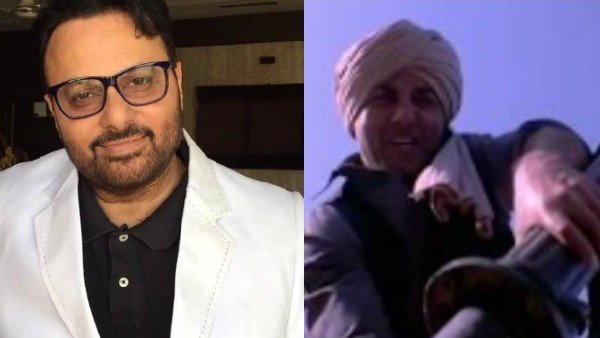 The Singh Saab The Great actor captioned the same stating, "We made a film, you made it an event. #20yearsofGadar, I express my gratitude to everyone who made our film historic." Take a look at his tweet.

The movie also starred the late Amrish Puri, Lillete Dubey, the late Vivek Shauq and Suresh Oberoi in pivotal roles. Actor Utkarsh Sharma, the son of filmmaker Anil Sharma had essayed the role of Sunny Deol and Ameesha Patel's son Charanjeet in the movie as a child actor. For the unversed, he made his Bollywood debut as an adult with the movie Genius in the year 2018. 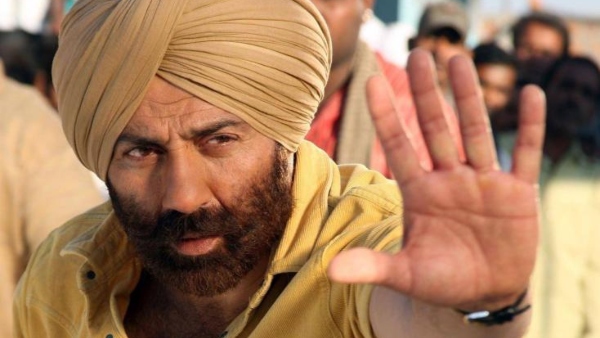 Sunny Deol On 20 Years Of Gadar: The Movie Helped Me Break Out Of Comfort Zone

The film had earned several accolades and awards. Both Sunny and Ameesha had earned the Best Actor and Best Actress nominations respectively at the Filmfare Awards.