Not so long ago, during the promotions of Shiddat, actress Radhika Madan was spotted in a brallete top and she was trolled mercilessly over her fashion sense. Radhika's experiment with fashion did not go down well with netizens and they posted very nasty comments on her pictures. Despite noticing the negativity around her look, Radhika went ahead to upload her pictures in the same outfit and captioned them as, "Checkmate🖤."

In her recent tete-a-tete with a leading daily, when Radhika was asked about the same, she said, "I don't know, sabka apna opinion hai (everyone has their own opinion). Main yeh bhi nahi keh sakti 'You are wrong'. Their opinion. Mujhe achcha laga, maine pehen liya, photos bhi post kar di. Comments padhne ke baad bhi (I liked it, so I wore it and shared photos, even after reading the comments)."

She further added that she does not get affected by trolls or their negative reactions.

Radhika's Shiddat co-star Sunny Kaushal who was also present at the same interview, defended her and said that she looked absolutely stunning in those outfits. 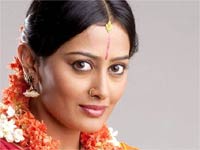 "She was looking absolutely stunning, man. You remember you were getting into the lift to go down and I was inside the lift and I was like, 'Whoa, wow!' You know, Radhika has this beautiful trait - she is so self-assured about these things. I think even if something affects her, she probably just does this (gestures dodging a bullet), which is so beautiful," said Sunny. 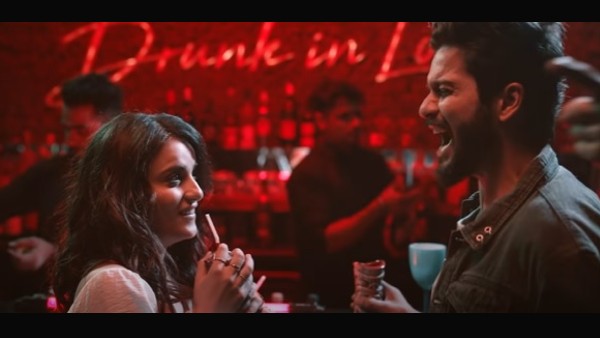