Not so long ago, the Narcotics Control Bureau (NCB) arrested late actor Sushant Singh Rajput's flatmate Siddharth Pithani from Hyderabad, after he absconded from Mumbai when the investigation into the Raabta actor's sudden death had started. Now, the NCB official has arrested one more person in connection with the drugs case related to Sushant's death. 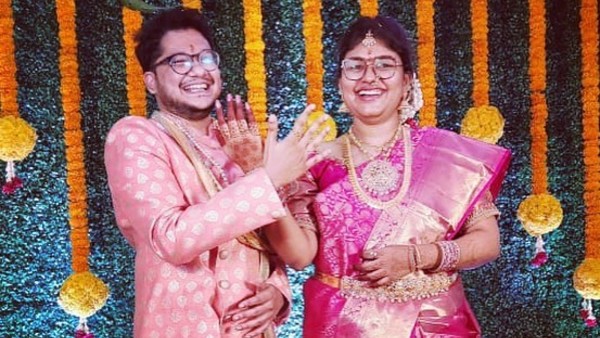 Haris was arrested after the NCB team conducted raids at various locations in suburban Andheri, Lokhandwala and Bandra. Reports suggest that the NCB team, lead by its zonal director Sameer Wankhede, will also conduct an investigation into Khan's role in a drug case linked to Sushant's death last year, the official added.

"As of now, the NCB has arrested Khan in connection with the Chinku Pathan drugs case, but his role in the drug case linked to SSR death will also be investigated," an official from NCB team told Republic TV. 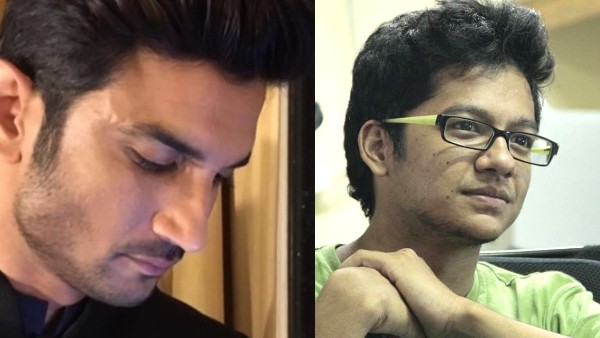 The official also stated when Haris was arrested, not only drugs were seized from his house, but also endangered species of snakes and weapons.

For the unversed, Haris has been earlier booked under following sections- Sections 188 (disobedience to order duly promulgated by public servant), 269 (negligent act likely to spread infection of disease danger­ous to life) and 34 (common intention) of the Indian Penal Code (IPC) and section 4 (licence for acquisition and possession of arms of specified description in certain cases) and 25 (possession of arms) of the Arms Act, 1959 and section 37(1) (prohibit certain acts for prevention of disorder), 135 (contravention of rules) of the Maharashtra Police Act, 1951 and Arms Act, 1959 for using a sword.