On Thursday (January 7, 2021), the Bombay High Court reserved its order on the plea filed by late actor Sushant Singh Rajput's sisters, to quash the FIR filed by Rhea Chakraborty.

While hearing the plea, the bench comprising of Justices SS Shinde and MS Karnik praised Sushant's work in MS Dhoni: The Untold Story. They observed that the late actor was a sober, innocent and very good human being.

"From his face, one can make out that he was innocent," the bench said. The judges further added, "Everybody liked him especially in that MS Dhoni film."

For the unversed, Rhea Chakraborty had filed a complaint on September 7, 2020 against Sushant Singh Rajput's sisters Priyanka, Meetu and a doctor from Delhi's Ram Manohar Lohia hospital, for allegedly forging and fabricating prescription for anti-depressants for the actor.

Sushant Singh Rajput's family lawyer Vikas Singh who appeared on behalf of the late actor's sisters, argued that the medicines could have been referred to by doctors through telemedicine as per the ICMR telemedicine guidelines. He also said that this is a part of the main case being investigated by the Central Bureau of Investigation (CBI).

Rhea Chakraborty's lawyer, advocate Satish Maneshinde sought dismissal of the petition and said that one of the circumstances that may have led to Sushant Singh Rajput's death was the "dangerous cocktail of drugs and narcotic substances and medicines."

Maneshinde said, "I pointed out to his household help that he was mixing narcotic substances with the medicines that he was taking. It was going to be a dangerous cocktail. I was aware that he was taking medications and I had an altercation with him on that, but I was not aware of the prescription. When the prescription was leaked in social media, I realised it was on advice if his sisters. So I realised that it could be a cause of his suicide. I have said in my complaint, that these medicines were prescribed by a doctor who had never prescribed him before. They were prescribed without seeing him physically. Telemedicine can be prescribed only with prior consultation with the doctor."

He further added, "My complaint is in relation to a forged prescription of medicines. The circumstances that I am pointing out that should also be examined. His family is concerned with the cause of his death. They say I am responsible, I am giving different circumstances for investigation."

The Bombay High Court has now asked all the parties to submit written statements. 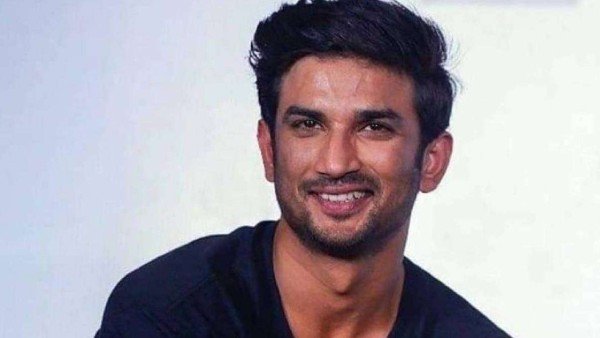 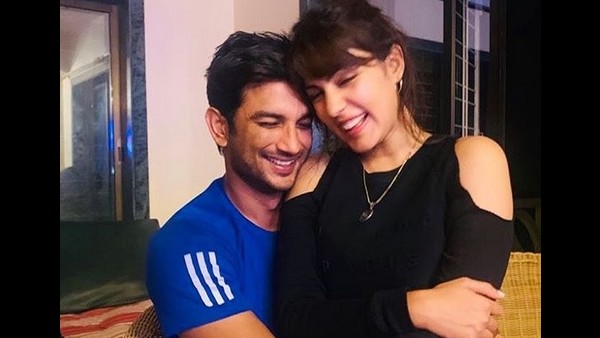