Sushant Singh Rajput's untimely demise on this day (June 14) last year, had left his fans and the entire film industry in a state of shock and gloom. His friends from the industry and his fans have remembered him on his first death anniversary today. The actor's Dil Bechara director and close friend Mukesh Chhabra also took to his social media handle to share an emotional tribute to him.

Mukesh shared some beautiful pictures of the late actor on his Instagram post. In the first BTS picture from the sets of Dil Bechara, the MS Dhoni: The Untold Story actor can be seen winking while looking at the camera. The director also shared some pictures of himself with Sushant wherein the latter can be seen in his goofy self. Apart from that, Mukesh shared a picture that has the actor's Kai Po Che! co-stars Rajkummar Rao and Amit Sadh posing with them. Take a look at the same.

The director gave a heartfelt caption with the same. He wrote, "Nothing seems to be the same. The void you left behind still remains. Here's hoping I'll see you once again. Miss you Brother #stillnumb #sushantsinghrajput." 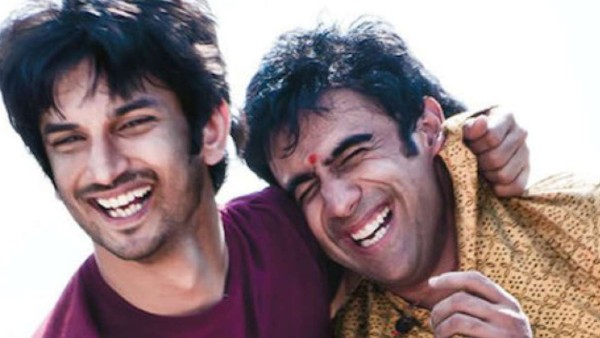 Apart from Mukesh Chhabra, Sushant Singh Rajput's Dil Bechara co-star Sanjana Sanghi also shared a tribute for the actor. Sanjana shared a BTS picture with the late actor on her Instagram story. The picture has the Kedarnath actor holding the actress by the arm. She captioned the same stating, "A forever void. Miss you." Take a look at her post. 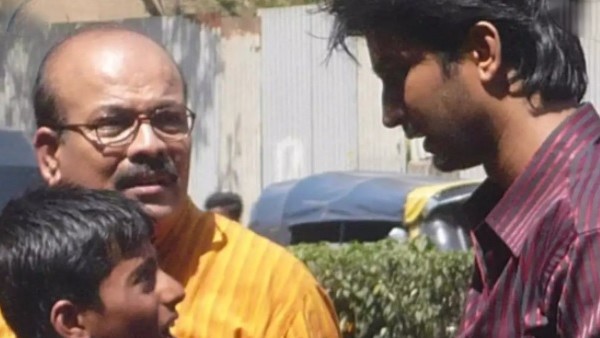 Sushant's fans have been flooding social media by sharing their heartwarming tributes for him. The actor had made his debut in Bollywood with the 2013 movie Kai Po Che! His co-star from the movie, Amit Sadh recently remembered his glorious body of work and revealed to Bombay Times, "To get over the fact that Sushant isn't around anymore will take time. I will always remember him. He has left good work behind. Whenever I will miss him too much, I will watch Sonchiriya and raise a toast to him. Wherever in heaven he is, I believe he is happy and busy."