Sushant Singh Rajput's father KK Singh has moved Delhi High Court seeking a ban on films that are based on the late actor's life. As per the latest updates, the Delhi HC has issued summons to the makers of the biopics on Sushant's life, considering the petition filed by KK Singh.

In the petition, Sushant Singh Rajput's father has stated that people are using his son's death as an opportunity to get fame by developing different theories or stories, at the cost of their family's reputation. KK Singh has also added that none of the makers who are associated with these projects, have taken his consent before going ahead.

Nyay: The Justice, Shashank, and Suicide Or Murder: A Star Was Lost are some of the films that KK Singh has referred to his petition. "We have filed a suit and I am very sure of getting an injunction in the case, the judge will listen to their replies and pass the verdict. Our next hearing is in the month of May,'' revealed family lawyer Vikas Singh. 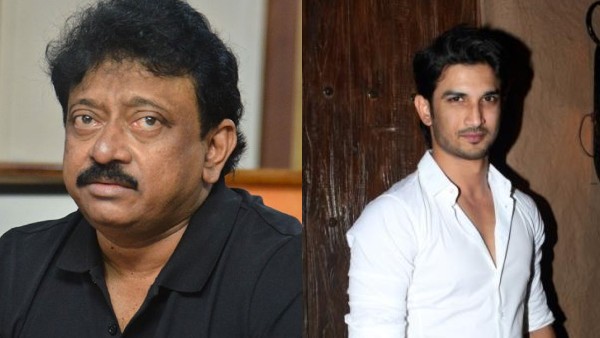 In the suit filed, Singh has said that he has learned through media agencies, that a film Nyay: The Justice based on the life of Sushant Singh and Rhea Chakroborty, the accused in Sushant's death case. Reportedly, the movie is scheduled to be released in April 2021, and many other films, series, and books are about to be published in near future. 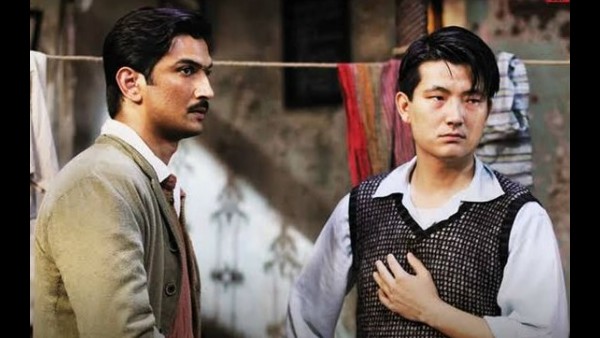 It has been reported that these films are based on the life of Sushant Singh, when no actual truth has come out and there is nothing in the public domain to ascertain
the truth of the matter. KK Singh also states in the petition that the producer of Nyay-The Justice is the lawyer of Shruti Modi, who is already one of the accused in the Sushant Singh Rajput death case, which is under investigation by the CBI.