Sushil Pandey recently seen in the Huma Qureshi-starrer web show Maharani, is all set to return to the big screen with Anubhav Sinha's Anek starring Ayushmann Khurrana. This is the second time Sushil will be working with Sinha after the blockbuster hit Article 15.

While the film's story is kept under wraps Pandey opened up about reuniting with Sinha. He said, "I feel like I'm playing in my mother's lap...truly! I'm blessed to be a part of his stories." Sushil added that the filmmaker works with everyone very closely and cares for his entire cast and crew.

Pandey who has been a part of big productions like Article 15, Super 30, Jab We Met, and Once Upon a Time in Mumbai among others, revealed that he had thought about becoming an actor. He told Free Press Journal, "I was too young, 6 - 7 years, and I used to do Ramleela at my hometown. I never thought of doing anything apart from acting. There was hardly anything in terms of content when I started as an actor." 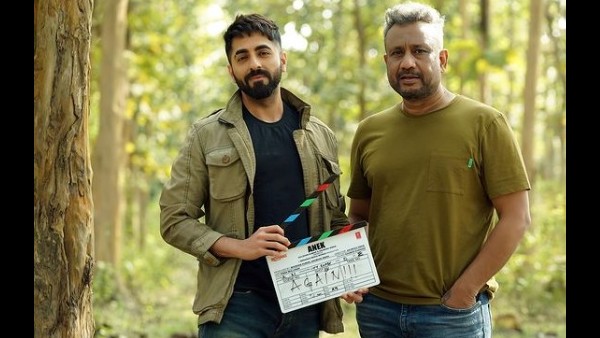 "I began by working in television doing small parts and slowly made my way to meaty roles. Still, I try to do my level best with whatever I get. I am very thankful that I am getting to be part of some good stories," Sushil added.

After working in all formats- television, films and OTT, the actor said, that all mediums have their own beauty. He revealed that he isn't attached to any medium but the characters that he plays. "For me, content matters first, whether it is cinema or OTT. Yes, today OTT is a better option for my kind of actors where we are also getting good parts to play. Cinema ki thodi alag dynamics hai as you know," he added. 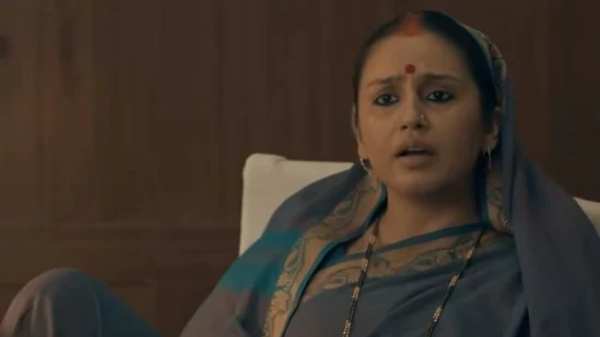 Apart from SonyLIV's Maharani, Pandey will also be seen in Inside Edge Season 3 for Amazon Prime and Vipul A Shah and Mozez Singh's directorial Human on Disney+ Hotstar.