Recently, Sushmita Sen's daughter Renee Sen made her acting debut with a short film titled Suttabaazi, and she's elated with the positive response that she has received from people. In her recent tete-a-tete with a leading daily, when Renee was asked how she is preparing herself to deal with the negative comments and trolls, here's what she said...

"People will always have things to say. I don't read social media comments a lot, to be honest. I don't want to get sidetracked. I am the happiest girl on the planet and that's how I want to be. I try to see the good as much as I can. The rest of it doesn't matter," said Renee.

Well, Renee is brought up by her mother Sushmita who keeps inspiring women to be strong, independent and confident in their own skin. No wonder Renee is much more mature than her age. After all, her mother has instilled all good qualities in her. 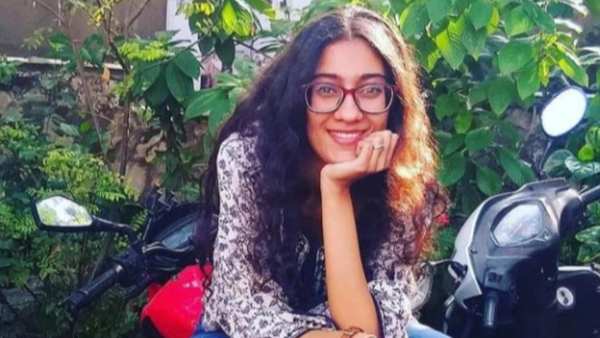 Sushmita Sen's Daughter Renee Shares Advice On How To Deal With Trolls: Let Them Gossip

Speaking about Suttabaazi, when Renee was asked what kind of reactions she has been getting so far, she said, "I was finally able to look at myself on screen; it's been a dream for so long! It has been a happy experience, so the only feeling is that I am so happy. Even if someone has constructive criticism or feedback, I am just taking it all in. Although I am just 21 years old, it has been the best experience of my life." 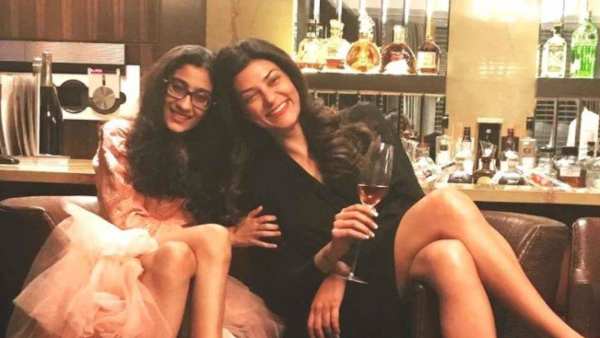 Sushmita Sen's Advice To Renee On Privilege: You Cannot Take Someone's Place Because You Are My Daughter

Renee also shared her excitement about pursuing acting on the big screen and said that she would like to work more. "But for that, I have to work on myself a lot. But yes, I would like to be an actor full-time," Renee concluded.