Actress Swara Bhasker is all set to embrace motherhood as she recently revealed that she has registered herself as a prospective adoptive parent with the Central Adoption Resource Authority (CARA). Swara is now on the waiting list to adopt a child. In a recent interview, the actress revealed how she always wanted to have children and start a family of her own. She further added that she also spoke to many parents who have adopted their children to understand the said process.

Talking to Mid-Day about the same, the Prem Ratan Dhan Payo actress said, "I've always wanted a family and children. I realised that adoption was a way to marry these things. Luckily in India, the State allows single women to adopt. I met many couples who have adopted children, met some children who were adopted and are now almost adults. I read up on the process and experience." Apart from this, Swara Bhasker also said that she has conveyed her desire to become a mother through adoption to her parents who are fully supportive of her decision. 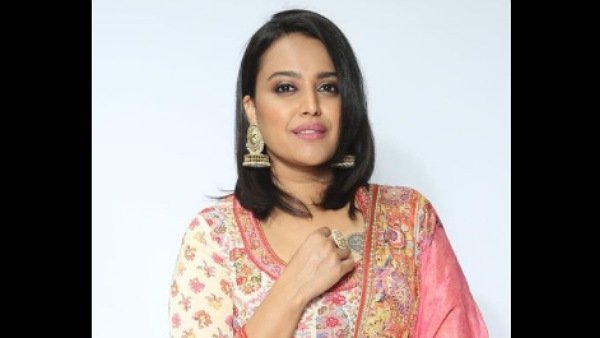 Swara Bhasker Reacts To A Troll Who Compared Her With His Housemaid, Actress Gives THIS Sassy Reply

The Nil Battey Sannata actress further added that she is now on the waiting list to adopt a child and that she is ecstatic about becoming a mother even though it takes a long time. Swara Bhasker added, "I am now a prospective adoptive parent on CARA. I know the waiting period is long, often as long as three years, but I can't wait to be a parent to a child through adoption." 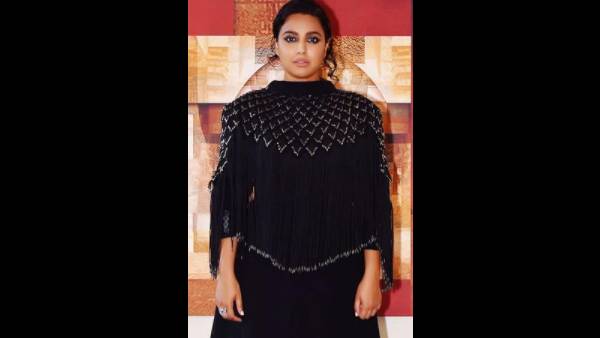 Meanwhile, on the work front, Swara Bhasker has added a new feather to her cap as she won the Best Supporting Actress for the short film Sheer Qorma at the Soho London Independent Film Festival. The movie has been helmed by Faraz Arif Ansari and also starred Shabana Azmi and Divya Dutta in the lead roles. Expressing her excitement about the same, the Tanu Weds Manu Returns actress had stated on her social media handle, "Yayyyeeeee! I WON Best Actress in a Supporting Role at the Soho London Independent Film Festival, 2021 for the portrayal of Sitara in @sheerqorma.thefilm! @soholondonfilmfest. Thank Youuuuuu Faraz for giving me Sitara, Marijke for making this film; Shabana ma'am & Divya Jiiiiiii being you- you made me rise.. and @sanjeevinisingh for the crucial part she played in making sure I did this film. So happy, so honoured and so humbled."