There are many B-town actresses who are not comfortable with dealing with trolls and choose to give them royal ignore. However, actress Taapsee Pannu is anyone but that! She deals with trolls like a pro and reprimands them well when they cross the line.

In her recent tete-a-tete with a media portal, when Taapsee was asked how she has managed to stay sane despite dealing with trolls on social media all the time, here's what she said...

She told The News Minute, "I ignore most trolls, because most are bots or unleashed in a coordinated campaign. They have nothing substantial to offer, and get triggered when you are successful. It gets amusing to watch."

The Pink actress also reacted to being called 'jobless' by trolls and said, "They call me jobless, when I don't have time to take up a film till 2023. But, I'm way too secure to react to that." 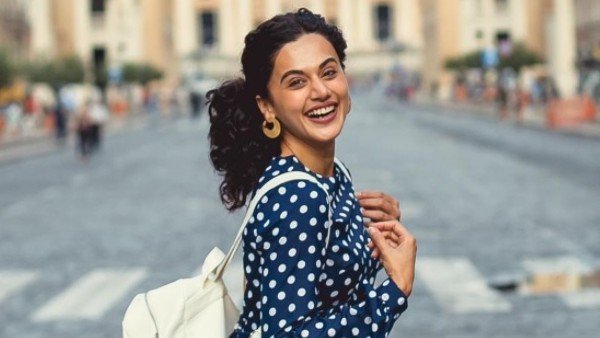 Taapsee Pannu Says Her Films Have Worked Because Of The Audience; 'So-Called Insiders Never Validated Them'

In the same interview, Taapsee also opened up about calling out senior critic who got personal while reviewing her film Haseen Dillruba and said that she loses her cool when something or someone she values or respects lets her down. She further asserted that people expect celebrities to be real, but when celebrities do that, the same people feel offended. 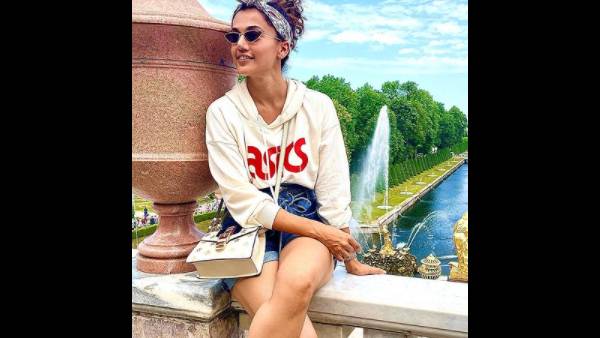 "If I call out bad social practices, I am a hero, but if I call out something you did, I'm the villain. I don't see how a personal dig instead of a review of a performance constitutes a review. Also, if I can stand up for farmers, for JNU and for everyone else, why can't I stand up for myself?" averred Taapsee.