Besides her stellar acting chops, Taapsee Pannu is known for her envious curly locks which makes her look drop-dead gorgeous. However, the actress used to be very insecure of her unconventional looks when she was in school and had even got her hair chemically straightened twice.

Taapsee told Cosmopolitan magazine, "It was the opposite of everything I was. I didn't have those big 'doe eyes'; I didn't have an elegant, small nose...I had this large, 'royal nose', as people call it. I didn't have luscious lips or straight, silky hair-you know, the kind that actresses flipped around. I had curly hair, and I remember noticing that none of the actresses on television had hair that looked like mine. And so, while I was still in school, I visited a salon to get my hair chemically straightened-twice-using those terrible chemical treatments that were available at the time. And that completely ruined my hair!" 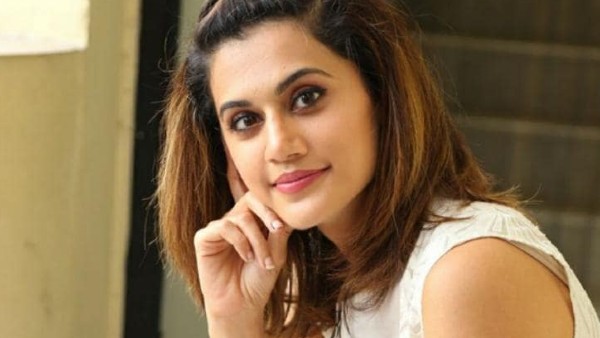 Taapsee Pannu Says Male Actors Refuse To Work With Her Anymore; 'Sad Truth We Are Dealing With Everyday'

The actress said that she was horrified when she started suffering from hair fall. The Rashmi Rocket actress revealed, "At first, I was so frustrated to have limp ends with curly bits growing on the top, and then I was horrified when my hair began falling." 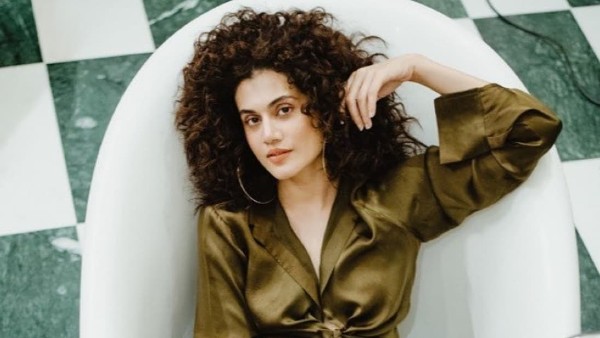 She further admitted that she tried to change herself for many years only to fail miserably at it. She said that she has now realized to love herself the way she is.

"So yes, I did not fit the conventional parameters of beauty. And for many years, I tried to change myself, and failed miserably at it. Until finally I realised that I need to live with-and love-what I have...today, I understand how beautiful it is when you truly love the way you are," Taapsee told the magazine.