Mulk starred Rishi as lawyer Murad Ali Mohammed while Taapsee essayed the role of his daughter-in-law Aarti who is also a lawyer. She shared a video clip from the film on her Twitter page and wrote, "3 years of a film that will always remain a special one. Still remember the time we spent together with Rishi Kapoor ji. Today as the film completes 3 years, here's a tribute to our legendary actor, Murad Ali Mohammed! You'll always be missed Chintu ji." 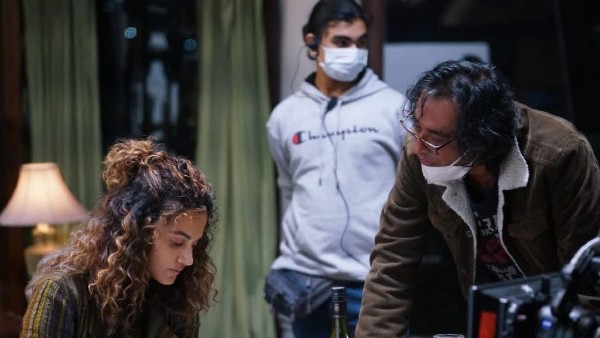 Taapsee Pannu Boasts About Blurr Director Ajay Bahl; 'A Subject Like This Couldn't Have Been In Better Hands'

Rishi Kapoor had left for his heavenly abode on April 30 after a long battle with leukemia.

Meanwhile, director Anubhav Sinha took to his Instagram to share some unseen BTS pictures from the sets of Mulk as the film completed 3 years. He captioned the photos as, "Three years back. This date. This film changed my life. #MULK."

Speaking about Mulk, the social drama revolved around a Muslim family trying to reclaim its lost honor after a family member gets involved in terrorism. Upon release, the Taapsee-Rishi starrer received positive reviews from the critics and was a success at the box office.

Last year on Rishi Kapoor's demise, Taapsee had shared her favourite picture with him from the sets of Mulk and captioned it as, "My most favourite picture with him. Worked with him twice n the kind of brash honest compliments this man gave have never left my heart n mind. Even in his bullying there was so much love that one couldn't help enjoy listening to him. The most entertaining stories came from him. the only costar of mine who could beat me in being 'brutally' honest. Sir humaari hat-trick reh gayi. I'm sure I will meet him somewhere n this hug shall be repeated with the same smile on our face." 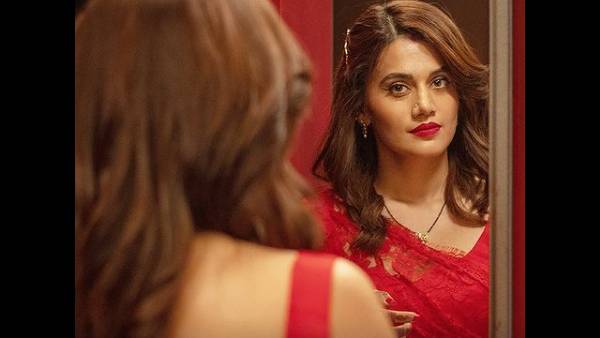