Taapsee Pannu who was shooting for Akarsh Khurana's Rashmi Rocket in Gujarat, recently wrapped up the film's shoot. Later, the actress took to her Instagram page to pen a beautiful note in which she penned down her feelings post the film's wrap.

Taapsee began the post by writing, "Not sure if I have the time and space to explain how this film actually happened. From the basic storyline I heard in Chennai 3 years back to actually complete its filming against all odds in these challenging times. This was one hell of a driven team effort!"

She continued, "I'm going to reserve the details for later coz I'm sure we have many more battles to fight till the release but what I can say is this is one team that's gonna do it all with a smile and most effortlessly coz the captain of this ship @akvarious believes in working strictly in between chilling with bunch of friends on set, instead of the other way round. Producers @pranjalnk @nehaanand21 @rsvpmovies who are relentless and don't have the word 'quitting' in their dictionary. @nehapartimatiyanidop whose lens can transform any basic moment into whistle blowing big screen shot . Writers, cast, art, production design , so on n so forth the list is long."

#RashmiRocket," she concluded her post on an emtional role.

Director Akarsh Khurrana also took to Instagram to pen a heartfelt post that read, "Over two years ago, we watched a couple of movies together in a foreign land and chatted about an idea over a couple of lunches. That idea grew, became a document, and evolved into many drafts of a screenplay. We finished shooting this film last night. From Florence to Pune to Ranchi to Bhuj, this has been quite a journey, during which we braved a pandemic, among other things. And the one person this would have been impossible without is @taapsee. Her dedication, grit, and investment in the process kept us all going. She's an unstoppable tough cookie, and a source of much inspiration. So @taapsee, thank you. And all the very best for the million things you're doing in the near future. Fateh karo."

Rashmi Rocket tells the story of an untrained fast runner from Kutch, who is known fondly among her peers as 'Rocket.' The film narrates her journey from anonymity to fame, and how she gets caught up in the politics and corruption of the sports system along the way. Besides Taapsee, the film also stars Priyanshu Painyuli and Abhishek Banerjee in pivotal roles. 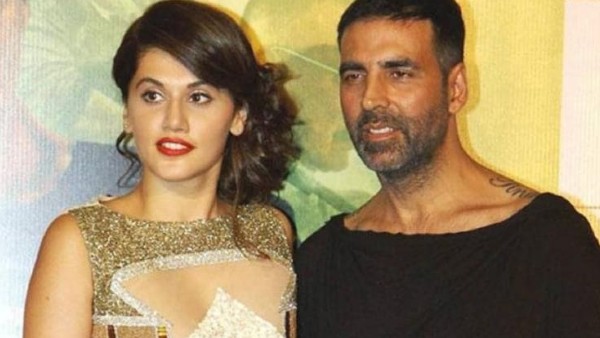 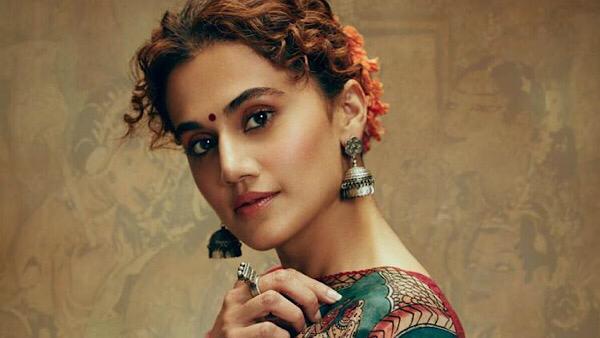