It's known to all that actresses Kangana Ranaut and Taapsee Pannu don't get along. Before her Twitter account got suspended, Kangana took several jibes at Taapsee that led to their cold war. Taapsee, on the hand, also didn't hold back and gave it back to the Queen actress for her offensive statement against her.

Taapsee who is busy with the promotions of her upcoming film Haseen Dillruba spoke about Kangana's absence on Twitter and said that she does not miss her at all, because she (Kangana) is too irrelevant for her.

While speaking to Hindustan Times, the Thappad actress said, "No, I don't miss her. I didn't miss her, or want her, also before. She's too irrelevant for me, in my personal life. She's an actor, she's a colleague in that respect. But more than that, she doesn't hold any relevance in my life. I don't have any feelings for her, good or bad." 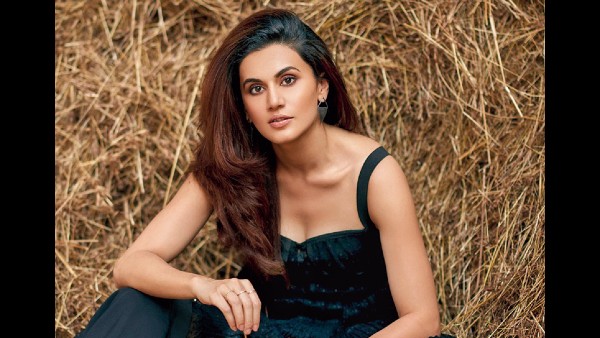 Taapsee went on to add that she thinks hate and love both come from the heart, but the worst is when you don't care, when you're indifferent towards that person, and when that person doesn't hold any value or relevance in your life.

"I think that's the worst feeling a person can have for the other. And that is that, so it doesn't matter to me," averred Taapsee. 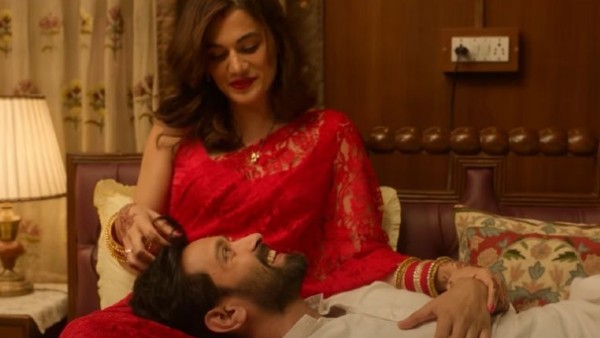 We wonder if Taapsee's statement will evoke Kangana to react or the latter will remain shush. Only time will tell.

Meanwhile, Taapsee's Haseen Dillruba is all set to stream on Netflix from July 2, 2021. The film also casts Vikrant Massey and Harshvardhan Rane in the lead roles.